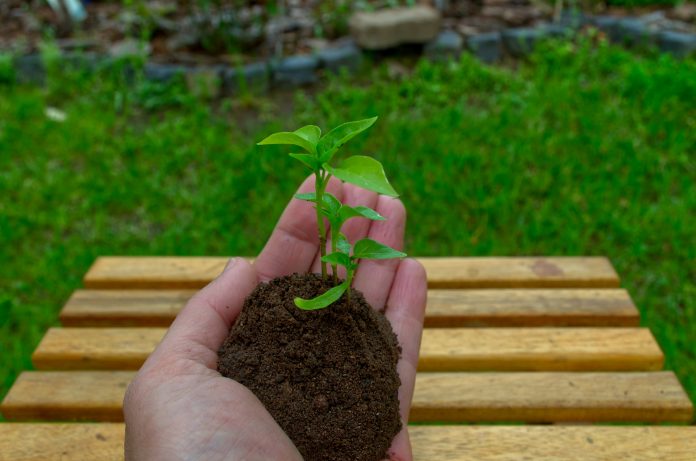 “No one is useless in this world who lightens the burden of another.”

A legacy is what we leave behind. We might think of it as our mission or life purpose. At any time, our legacy is a summary of who we are and how we will be remembered should we die at this moment. It’s never too soon to think of legacies as they’re not bound by age or time served.

The dictionary defines legacy as a gift or a bequest that is handed down from one person to others—something transmitted or received from an ancestor, a predecessor or from the past.  At this time of year, many people are concerned with making New Year’s resolutions or planning for 2021. But there is one significant item you may not have considered yet which is creating your own legacy.

Everyone has a choice of leaving a positive legacy or a negative one. Most people never consciously choose one or the other; it just happens. But the goal should be for you to make a conscious decision about the legacy you leave. Most people quickly turn to an estate planning attorney and set up a trust to create a legacy. But before you do that, decide what kind of legacy you want to create. You should think this through by yourself because you are the only one who really knows your likes and dislikes, the goals and the life experiences you had.

This planning process may take some time, but it is a worthwhile effort to create your lasting legacy. Do you want to create a family legacy? Invest in your grandchildren’s education? Create a scholarship in your name at an educational institution? Leave funds to a charity that you are attached to? Once you decide the course of action you will take, it is time to consult an estate attorney. The goal is to transfer any wealth with the lowest possible tax bill.

And there is a myriad of ways to leave a legacy. Benjamin Franklin created self-sustaining trusts that would produce capital for the industrious to live virtuously and improve the quality of their cities so he bequeathed $4,444 to Boston, Philadelphia, Massachusetts and Pennsylvania with explicit instructions as to how they should utilize and dispose of the sum over 200 years.

After 100 years of compounding interest on principal, he instructed that 75% be used for public improvements, reserving 25% to be held in principle, compounding for another century. He was fascinated with the power of money invested at interest. The 1991 combined value of two Franklin Trusts was $6.5 million of compounded capital, demonstrating the virtue of frugality.

Alfred Nobel bequeathed his estate for annual prizes, “… to those who during the preceding year have conferred the greatest benefit to humankind,” and prizes are awarded in the fields of physics, chemistry, medicine, physiology, literature and peace. Actor Sean Connery who as a multimillionaire often donated his movie payments to the Scottish International Trust, an organization he helped start, to offer grants to young artists.

And everyone knows of country singer Dolly Parton’s legacy, specifically her Imagination Library founded in 1995, where one new book is sent each month until a child is five years old resulting in 60 books to motivate, inspire and encourage creativity. As of this year, 100 million books have been donated. In 2016, she also gave each Tennessee wildfire survivor a stipend of $1,000 a month. Her newest legacy has been to establish a million-dollar convalescent plasma study at Vanderbilt University for COVID-19 research.

But you don’t have to be a Franklin, Parton, Nobel or Connery to leave a lasting legacy. Think of charities you care about. A gentleman who wanted to remain anonymous just left the Bedford, PA Humane Society a sizeable sum from his estate for a new headquarters building. Entities like the National Museum of the US Army which just opened in Ft. Belvoir, VA, and the U.S. Army Heritage Center in Carlisle, PA, welcome charitable contributions and will acknowledge your gift on their walls of honor.

Your high school may have its own museum or booster club that would appreciate support.  Perhaps there is a history museum in your hometown that needs donations or artifacts to remain viable. In Gettysburg, PA, a 103-year-old supporter of the local YWCA left her estate to the Y that was placed in an endowment fund to help the Y in perpetuity. In that same community, the library set up a Legacy Circle comprised of donors who have chosen to include it through planned giving, and an anonymous donor chose to double the amount raised for the library’s most urgent needs.

Throughout the US, certain ethnic groups sponsor programs to send students abroad or bring young people to the states for a time. My own father-in-law left a sizeable amount to the American Legion in his town to buy transport vehicles to take veterans to the VA hospital in St. Paul, MN. A pig farmer in Owatonna, MN left his home to a 4-H chapter to become their local headquarters. I personally established a scholarship fund at my law school in the name of my favorite professor who helped me get my first job and started me on a successful career. Find an organization or charity that you most care about and your legacy will benefit others in years to come. 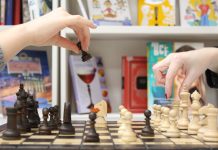 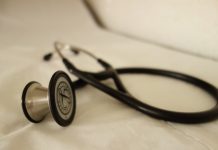