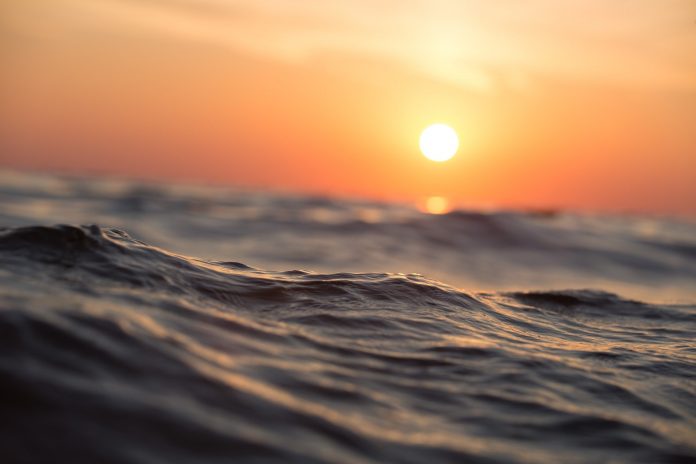 On a bright, breezy afternoon in Naples—a perfect day for a sail for any captain—a nautically skilled and experienced gentleman sits quietly at a table in a shaded pavilion at Lowdermilk Park. As the sun glints on waves rolling onto the nearby beach, the pavilion becomes a beehive of activity around him.

People tie Mylar balloons to posts; others carry in large pots of yellow flowers and packed coolers. A white captain’s hat with gold epaulets rests on the table before the man who, a closer look reveals, sits in a wheelchair, a small battery-powered oxygen pump at his side. The first guests arrive, and soon a line snakes out onto the sidewalk.

The man’s name is Winston Williams, a former sea captain with a fascinating story to tell. Stacked neatly on one of the picnic tables in the pavilion are books containing the story. At 84, Williams is here for the first book signing of his autobiography, Under a Cloud of Sails: Memoirs of a Free Spirit, recently released by O’Leary Publishing of Bonita Springs.

“I can’t believe this is happening to me at this point in my life,” the man said, a tear in his eye. At a friend’s urging, Williams began chronicling his seagoing adventures in 2010. He had previously published articles in National Geographic and Cruising World, so he contacted an agent to ask whether he might be interested in a more comprehensive narrative. Williams smiles as he recalls hearing him say, “Your story sounds interesting, but you’re not Brad Pitt.” The chapters sat on a bookshelf in Williams’ home for ten years until he met April O’Leary, founder of O’Leary Publishing, who published his story, Under a Cloud of Sails, complete with photos and a glossary of nautical terms.

In the preface, the author describes himself as a “chronic sailor and adventurer” who circled the world on a tall ship, sailed a movie star’s schooner on the South Seas, and navigated his own schooner “on a 4,000 mile odyssey to Tahiti.” Throughout 30 chapters, he recounts these and other adventures, taking the reader along from his early life in a New England prep school to a lengthy struggle with alcoholism, as well as his more prudent years in Florida.

Williams marvels at the idea that the publication of his story has allowed him to leave a legacy, especially for his children and grandchildren. “I feel proud,” he says, “but in a quiet way, because it’s not a privilege I usually give myself.” At 84, the captain is clearly enjoying a new and different wind in his sails.

Note: A book signing for Under a Cloud of Sails: Memoirs of a Free Spirit will take place at Barnes and Noble in the Waterside Shops on Saturday, April 18 from 10am to 12pm.

A longtime teacher, Faye Roland began her writing career as a Boston Globe contributor and editor of corporate newsletters. She now works at The Village School in Naples and tutors students in Language Arts.