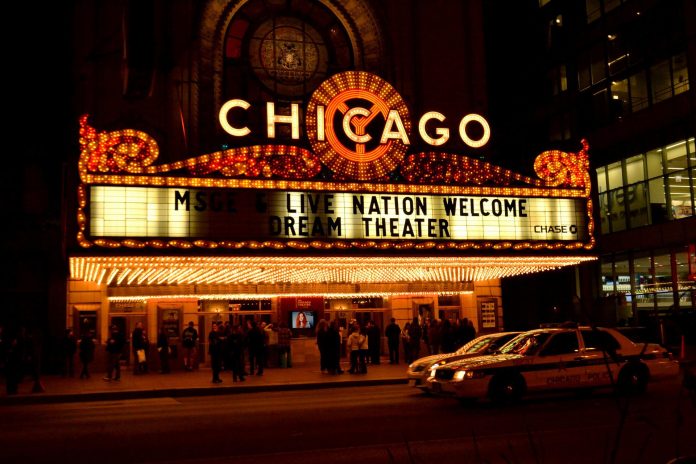 Thumbnail image by gautherottiphaine from Pixabay

In April 2021, American film production and distribution company Focus Features trumpeted news of the forthcoming movie Downton Abbey – A New Era. It was set to be released at Christmastime but, as with so many films lately, the ongoing pandemic has played havoc with schedules. It will now be available on the silver screen this month, and the early buzz about it has critics enthusing that the wait will be well worth it.

About “Downton Abbey: A New Era”

Downton Abbey, a bittersweet British historical television drama set in the early 20th century, debuted in England in September 2010 and in the States on Masterpiece Theater four months later. The locale was the fictional Yorkshire estate of Downton Abbey, with the spotlight illuminating both the aristocratic Crawley family (the hereditary Earls of Grantham) and their conflict-prone domestic servants.

The show became the most-watched TV series ever shown on public television, and the American audience for six seasons of Downton Abbey spilled over from PBS supporters to mainstream TV viewers. The series earned rave reviews from critics and garnered accolades that included Golden Globe and Emmy awards.

So great was the demand for the Crawley story to continue that 2019 brought the big-screen release Downton Abbey, which featured most of the original cast. That movie, set in 1927, followed the family’s upheaval regarding a visit by the king and queen of England.

Downton Abbey – A New Era again has principal players return, along with four attractive newcomers. Here the family and their attendants confront the challenging Thirties. “It’s really a new era,” creator Julian Fellowes offered in a People interview. “The further the Twenties went along, the more the world was changing in so many ways. Everything was really different by the end of the Twenties. The Thirties is really the beginning of the modern world.” Julian, who always prefers to play his cards close to the vest regarding plot disclosures, can’t help proclaiming his latest tale as being “unashamedly feel-good.”

In the Fellowes funfest, the prim and proper Countess of Grantham (Dame Maggie Smith) drops a bomb on assembled family members when she admits, “Years ago, I met a man…and now I’ve come into the possession of a villa in the south of France.” Once they recover from the shock of the matriarch’s announcement, the family and their associates journey to a bash at the sprawling mansion that they’ve never seen before. Along the way, the bass-voiced butler Mr. Carson (Jim Carter) says with a grin, “They better be warned—the British are coming.”

You have been warned!