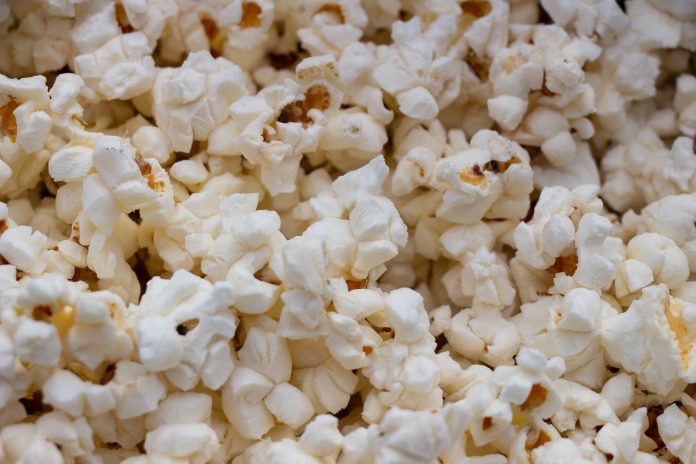 Ask people to define the word “coda,” and you’ll most likely hear that it’s a concluding section, event or remark, often associated with music. But in all capital letters, CODA becomes an acronym meaning Child of Deaf Adults. Thus, we have the title of a heartwarming movie release that centers around a teenage girl on the cusp of womanhood who must make a life-changing choice when she graduates from high school.

Sian Heder, the writer/editor of “Orange Is the New Black,” is the primary force behind this coming-of-age comedy/drama. Earlier this year, her “CODA” wowed the prestigious Sundance Film Festival and earned the festival’s top dramatic award.

In Heder’s tale, Ruby Rossi (Emilia Jones) is the only hearing member of her loud, lusty and loving Massachusetts family. She is torn between following her heart and going away to college to study voice or staying behind as the conduit that enables her deaf parents and brother to communicate with the outside world.

Fishing is the Rossi family’s trade, which is laboriously carried out on a rickety trawler. Ruby has become the family’s marketplace translator who also works on the fishing boat in the mornings before heading off to school, where she is relentlessly teased about her disabled family.

But not everything about high school is a downer for her. That’s where she gets to hang out with her brazen best friend, Gertie (Amy Forsyth), moon over an oddball boy named Miles (Ferdia Walsh-Peelo) and draw encouragement from Mr. V (Eugenio Derbez), her eccentric, demanding music teacher who sees unlimited potential in Rossi’s singing ability.

The story’s primary conflict involves clashes between the bonds of a tight-knit, dependent family and the forging of one’s own path to adulthood, which in Ruby’s case involves reach-for-the-sky dreams.

Unlike Jones, each of the other primary cast members is actually deaf. Oscar-winner Marlee Matlin portrays Ruby’s mother Jackie, an ex-beauty queen, Troy Kotsur is her pothead father Frank (who looks like a ZZ Top reject) and Daniel Durant plays her restless brother Leo. Each actor turns in a memorable performance that adds considerable depth to what could easily have been stock characters.

In a remarkable breakout performance, British-born Jones had to master American Sign Language (ASL) and take singing and acting lessons while learning to emote in an American accent.

Opening in August, “CODA” yanks hard at the heartstrings. Thanks to Heder’s deft scripting, though, the story manages to even be playful at times while also being authentic, sensitive and avoiding any trace of mawkishness.

Oh. And don’t forget the tissues…

3 Easy, Tasty Recipes You Can Make This Spring