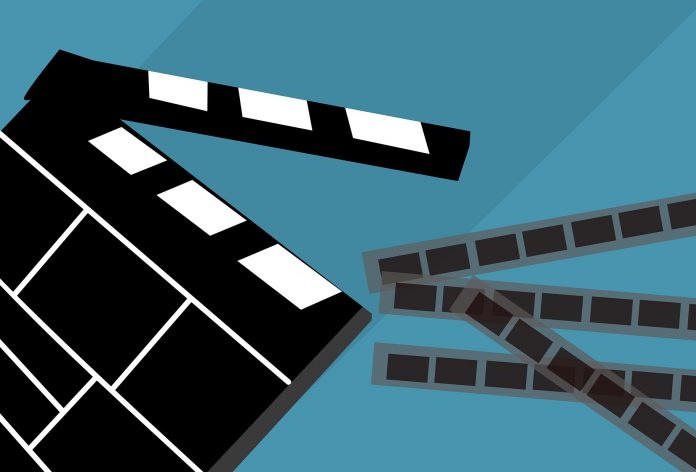 In Disney’s 1961 animated feature 101 Dalmatians, based on a 1956 novel by Dodie Smith, we meet Cruella de Vil. (Could there be a more perfect first name to represent evil?) As a pampered and glamorous London heiress, her character became a symbol of greed, vanity and evil on her way to becoming a pop-culture icon. In 1996, Glenn Close portrayed Cruella in Disney’s 101 Dalmatians remake, as well as in the 2000 sequel 102 Dalmatians.

A Look at the “Cruella”

Now Disney is bringing this infamous villain back in a bound-to-be-a-hit film of the same name and starring Academy Award and Golden Globe recipient Emma Stone in the titular role. There’s also two-time Oscar earner Emma Thompson as the Baroness and the UK’s Mark Strong as Boris.

The latest offering explores the backstory of Cruella—the Queen of Mean—in this prequel to the six-decades-old original Disney movie. Fashionista de Vil didn’t start off as an evil-fueled grifter, yet she was always aware of her place in society as a scrappy underdog. “From the very beginning, I realized I saw the world differently than everyone else. That didn’t sit well with some people. But I wasn’t for everyone. I guess they were always scared that I’d be a psycho.”

Wanting to prove her worth and become the brightest star in the glittering world of fashion, she befriends a pair of young streetwise thieves who enjoy Cruella’s penchant for mischief. Eventually, de Vil comes face to face with a most formidable competitor, the debonair fashion legend Baroness von Hellman, who wants to team up with Cruella for a fashion-industry takeover.

Uh-oh. We must keep in mind that Cruella, who comes to us here as a 70s punk-rock designer with gaudily two-toned, Lady Gaga-like hair, admits, “I was born brilliant, born bad—and a little bit mad. I’m Cruella.”

When the women become a formidable team, their relationship sets in motion a course of events and revelations that will cause de Vil to embrace her wicked side and become a raucous, emotionally pained and revenge-seeking character who proclaims, “I am woman, hear me roar!” Not exactly a sympathetic character, you might think. But later, when we hear her side of the story, we can’t help but root for her.

Directed ably by Craig Gillespie (I, Tonya; Fright Night), this film counts among its executive producers none other than Glenn Close. The feature, promoted as a family film but one that may be a bit edgy for some impressionable youngsters, is slated for nationwide release on May 28, pandemic permitting.