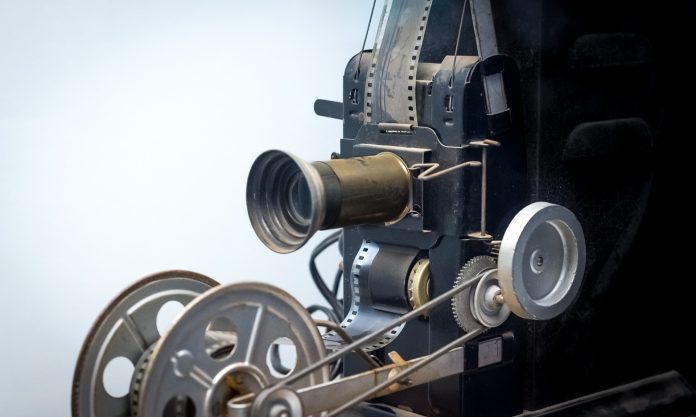 The new Clint Eastwood film Cry Macho—he directs and stars in it—is based on N. Richard Nash’s 1975 novel of the same name. Nash had originally written it as a Western screenplay. When it didn’t sell as a film script, he turned his tale into a successful novel and later explained to the Orlando Sentinel, “I had a screenplay called Macho that nobody wanted. It occurred to me to do a quick novelization. I got a $10,000 advance and completed it as Cry Macho in two weeks…When [a movie studio] asked me to do the screenplay, I gave them what they had rejected—didn’t change a word—and they loved it!”

Nash’s script ended up being passed around for decades, with such Hollywood heavyweights as Burt Lancaster, Arnold Schwarzenegger and Pierce Brosnan showing interest but never bringing the story to the silver screen. (Clint had first considered Nash’s gritty story back in 1988.)

Both Nash and Eastwood had been around since the 1950s.

Nash had written the 1954 Broadway hit The Rainmaker, which years later was filmed as a musical under the title 110 in the Shade.

After Clint was drafted into the Army, he fulfilled his military obligation as a Fort Ord (Calif.) pool lifeguard. He found stardom at age 28 as Rowdy Yates on the blockbuster CBS-TV series Rawhide, which ran from 1958 to 1966. After it was axed, Eastwood turned his attention to movies.

In Cry Macho, Clint becomes Miko, a washed-up Texas widower who had once been a celebrated rodeo star and a respected horse breeder. Bitter and broke, he is offered a small fortune—$50,000—by an ex-boss to go to Mexico City to kidnap and bring back his 11-year-old son Rafo (Eduardo Minett), whose mother (Fernanda Urrejola) is an alcoholic. On their journey back to America through the harsh rural landscape of Mexico, Miko teaches the boy what it means to be a good man. In doing so, Miko comes to reflect on his own life.

Nick Schenk wrote the scripts for the Eastwood gems Gran Turino (2008) and The Mule (2018). Nash died in 2000, but screenwriter Schenk has turned Nash’s story into a highly watchable tale.

Nobody doubts that Mr. E, at age 91, can still “bring it” in a movie. Of course he can. Still, he undoubtedly spoke with tongue planted firmly in cheek when he recently proclaimed, “I think being able to age gracefully is a very important talent. It is too late for me.”

5 Ways to Give Your Cat a Purr-fect Life

Summer Fitness: Top 3 Health Benefits for Working Out in Your Pool