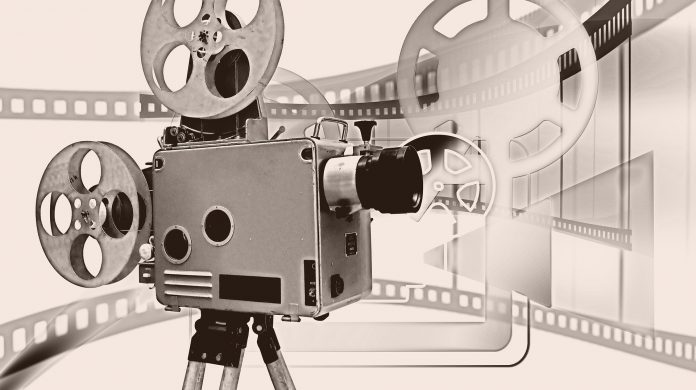 In 1957, an Oregon newspaperman/sci-fi magazine writer named Frank Herbert made a trip to the town of Florence, Oregon. He was there to gather information for a feature story about the wide-ranging sand dunes, shore pine trees and beach grass that encompassed 40 miles of the central Oregon coast. What he saw inspired a story idea about a barren, distant planet called Arrakis.

The feature story was never written. Herbert spent six years creating Dune, then endured rejection from 20 publishers before the Chilton Company (best known for its auto-repair manuals) accepted Herbert’s massive manuscript in 1965. Dune ultimately became the world’s most popular sci-fi novel ever. Five sequels also became best-sellers, but none would contain the impact of the original.

Seven attempts have been made to bring Dune to the big screen, the only commercial release until now being the critically trashed box-office bomb by David Lynch in 1984. Roger Ebert would proclaim it “a real mess.”

The 2021 Dune is a new adaptation rather than a remake of Lynch’s work, and the early buzz has WINNER writ large all over it. Director Denis Villeneuve (Blade Runner 2049, Arrival) has managed to breathe life into Herbert’s opus in a way that most audience members will easily be able to follow the complex—some would even say convoluted—Dune story line.

The focus of Herbert’s 772-page epic is on young Paul Atreides (rising star Timothee Chalamet, whose breakout role came in Call Me by Your Name). He’s a brilliant young man whose family has taken on the stewardship of Arrakis, a planet considered the most dangerous—and coveted—in the universe. Arrakis is the only source of mélange, the most precious resource in existence, a spicy drug that manages to unlock humanity’s greatest potential.

Not surprisingly, powerful and ruthless forces seek to wrest control of Arrakis and reap the benefits of mélange as well as control its trade. Atreides, born to fulfill a family prophesy, realizes he must conquer his near-crippling fears to effectively vanquish seemingly insurmountable foes.

The Warner Brothers film was, as with so many movies, delayed in 2020 because of the pandemic. Herbert’s honored creation—it won the inaugural Nebula Award for Best Novel—is now scheduled to open in theaters and on HBO Max on October 22.

Drawing on elements of ecology, philosophy and adventure, and powered by mind-bending psychedelic special effects, Villeneuve’s offering (budgeted at $200 million) will cover the first two thirds of Herbert’s tome; part two will conclude with the remainder of the story.

Overcoming the Mask: Tips for Communicating through COVID-19

Florida Favorites: Talking About Our State