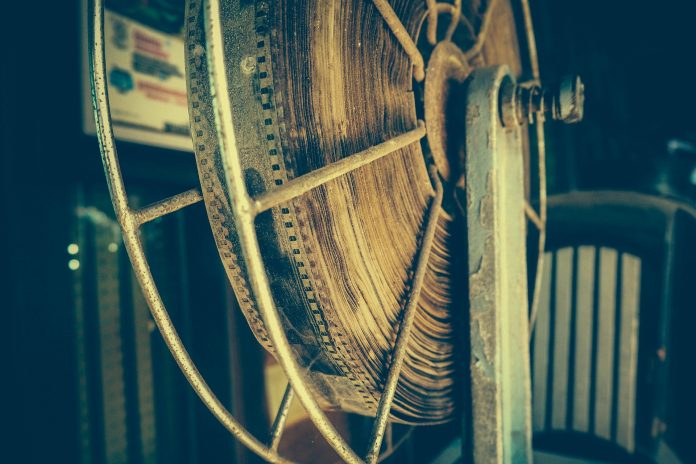 Visually, Disney’s “Jungle Cruise” could be considered a mashup of the Pirates of the Caribbean franchise and stunt-fueled Indiana Jones movies, with elements of the 1951 Bogart-Hepburn film classic “The African Queen” thrown in for good measure.

The idea behind this summer’s probable first blockbuster movie was kicked around the Disney organization for quite a while. It was 15 years ago that Disney’s story creators first came up with an idea structured loosely around Disneyland’s popular Jungle Cruise ride. For various reasons, though, the idea was shelved until 2015, when the “Jungle Cruise” script was finally green-lighted.

The completed offering has actually been on hold since 2019. But with the pandemic easing its grip this summer, Uncle Walt’s outfit is set to launch the slam-bang action tale—all family-friendly, of course—nationwide. The film cleverly incorporates some of the standard elements of Disney’s popular Adventureland attraction—the oohing and ahhing over the scenery, the constant threat of danger, the appearance of potential interlopers.

UK-born Blunt is the determined British explorer Doctor Lily Houghton, who is on a unique mission. “Legend has it that there is a tree that possesses unparalleled human power,” she explains to Frank. “It’ll change medicine forever.” But jaded Frank dismisses the tree as being the centerpiece of a long-running rumor and opines with a sneer, “You’re searching for something that can’t be found.”

He also offers a grim caveat to the brave doctor: “Everything that you see wants to kill you—and can.” In time, “everything” will include a litany of dangers that range from dart-shooting marauders to daunting and deadly creatures to churning hold-on-for-dear-life rapids.

The movie script came to life in the deft hands of respected action-drama director Jaume Collet-Serra (“Non-Stop,” “Run All Night”).

When it comes to movie settings, a dense, foreboding wilderness can offer a wide variety of possibilities. Of course, what’s also beyond that is the right story, the right cast and the right director. With “Jungle Cruise,” Disney has checked all the boxes and is on track to release its first post-pandemic movie winner on July 30.

Getting Healthy With a Dose of Iron