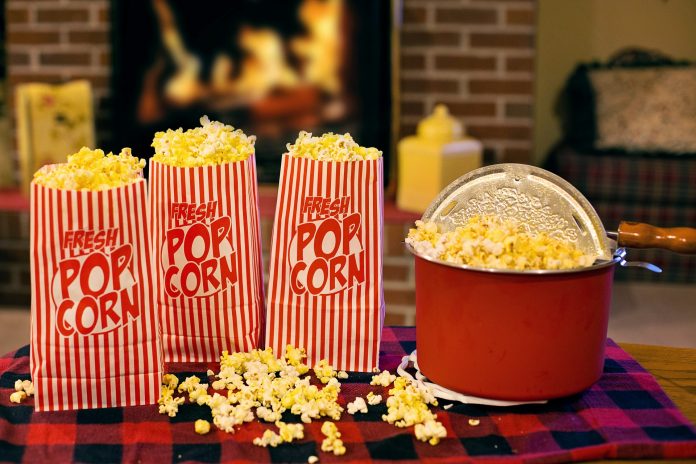 When the Yi family arrives at their new residence in Arkansas, Jacob Yi’s wife Monica is momentarily horror-stricken. The house before her—a rundown older trailer set upon cinder blocks in an isolated field—is far removed from the tidy dream house she has envisioned. It’s the first of many adjustments that lie ahead for the immigrant Koreans about to begin a new life—for the second time—in an unfamiliar culture.

The richly textured Minari reframes the American dream through a foreign lens. Korean-American screenwriter-director Lee Isaac Chung offers reflections here of his own Arkansas childhood with tenderness and warmth—and without ignoring the raw and painful moments that accompany a fish-out-of-water family adjusting to rural Southern life during the 1980s.

Jacob Yi (Steven Yeun), his wife, Monica (Yeri Han) and their children Anne (Noel Kate Cho) and David (Alan S. Kim) have left their home in costly California for a better, more affordable existence elsewhere. Jacob and Monica have wearied of their tedious jobs as chicken sexers, in which they check the gender of thousands of chicks per day.

The Yis have purchased a plot of land and a house in cheaper Arkansas, and it is there that Jacob hopes to start a meaningful, independent life by growing and selling Korean fruits and vegetables on his five-acre property. But to him there’s something more important than earning a profit: how he appears to his children. “They need to see me succeed at something for once.”

The Yi couple struggles with marital problems, some of which are exacerbated when the source of many dust-ups, Monica’s mother, Soonja (Yuh Jung Youn), moves in with them. We soon learn that the unpredictable woman is a practical joker who is loving but lewd, and wise but weird. She doesn’t read, write or, to young David’s disappointment, even bake cookies.

David’s litany of gripes includes that she’s, “not like a real grandma.” She wears men’s underwear and she “smells like Korea.” When David and Soonja are forced to share a cramped room in the trailer, though, they gradually warm to each other and eventually become close—as family members should.

Chung’s movie debuted at the Sundance Film Festival in 2020 and proved to be an audience favorite, evoking laughter and tears and earning a standing ovation.

After a tumultuous 2020, perhaps the gentle, uplifting Minari—a Korean word that describes a hardy herb that thrives if given adequate time—is just what we need right now.

Spring Craft Fairs in Your Area