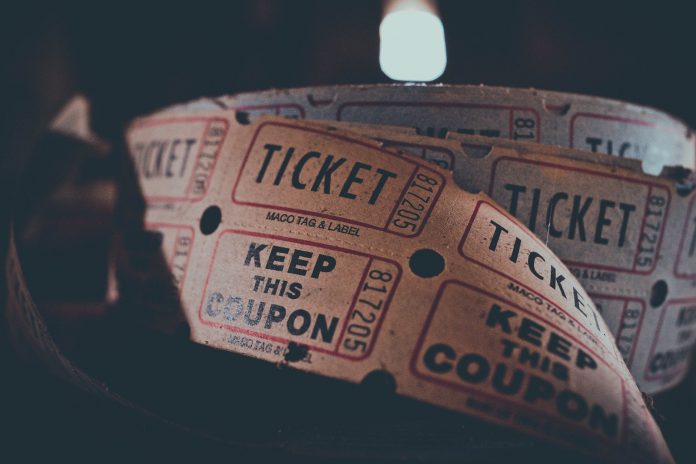 Blending a classic sports story with a tale of midlife crisis, Warner Brothers’ movie, The Way Back, isn’t a predictable Disney-type sports drama or an updated Hoosiers, but an unflinching study of life’s pitfalls that can bring down the best and brightest of us.

In high school, he had been a superstar. Handsome, whip-smart, popular. And on the basketball court, nobody could match the jaw-dropping skills of Jack Cunningham (Ben Affleck). By graduation, Jack had earned a full university scholarship and a potential ticket to a 24-karat dream life.

Then, suddenly, he walked away from his beloved sport and forfeited his future.

From an early age, Jack liked to drink. A lot. His imbibing morphed from adolescent Animal House-type partying to quiet, full-blown alcoholism. As a result, he experienced a fall from grace that would devastate his marriage (which included a life-altering tragedy) and any hopes for a successful, or even satisfactory, life.

Since Jack’s glory days more than 20 years previously, the basketball team at his alma mater has fallen with a thud. Then a possible break materializes: the current coach suffered a heart attack. Jack—now a middle-aged, chain-smoking construction worker who has never left town—is offered a shot at redemption: coaching a motley team of troubled, undisciplined losers. Jack reluctantly accepts the task, surprising everyone, including himself. As it turns out, he has as much to learn as his players do. Over time, the boys start to come together as a team and even begin to win some games.

Will his new-found success give Jack the ability to finally conquer the demons that have plagued him for much of his life? Will these high school victories be enough to heal the deep wounds in the former sports legend? Or is this merely a fleeting respite from his inevitable slide into oblivion?

For Affleck, this movie hits close to home. The son of an alcoholic, he had become a problem drinker as an adolescent, enrolling for treatment for the first time at 18 years old. Over the years, Affleck has candidly discussed his addiction, which he struggles with to this day.

“So proud of this one and the incredible team behind it,” says Affleck, the holder of two Academy Awards and three Golden Globes. The Way Back is directed by Gavin O’Connor, who last worked with Affleck in 2016 on The Accountant. The script is by Brad Ingelsby.