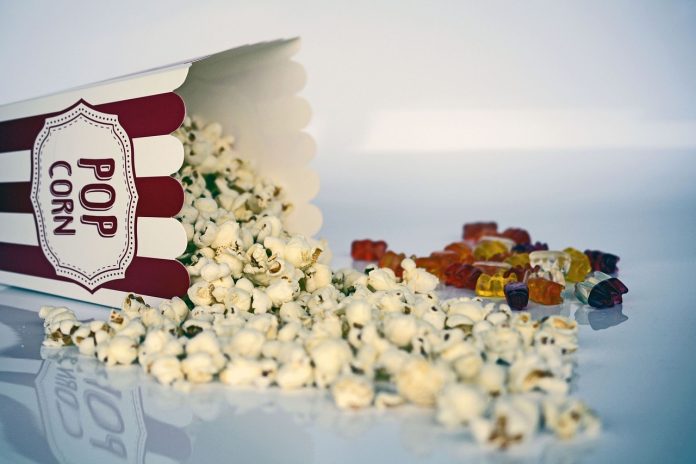 In 1978, Robert De Niro and Christopher Walken starred in “The Deer Hunter”, one of moviedom’s most depressing war stories ever. Now, fast-forward to 2020, and the De Niro/Walken team has returned to the silver screen, not to bring gloom and death this time, but chuckles and lightheartedness instead.

“The War with Grandpa” tale comes from Robert Kimmel Smith’s endearing 1984 book of the same name. In the movie, Grandpa Ed (De Niro) is recently widowed and at loose ends. He is invited by his sympathetic daughter to move in with her family, in hopes that Ed won’t feel so lonely. Grandpa accepts, and in doing so, sets the stage for a major conflict with his grandson, sixth-grader Peter (Oakes Fegley of “Pete’s Dragon” fame).

The problem? Ed has been assigned Peter’s bedroom, the only room Peter has ever known and the space where he and his friends can hang out and play their beloved video games in peace. Now, Peter has been given the worst possible place in the house that he can imagine—the drab and lonely attic.

To the boy, this means war on the interloper. Encouraged by his two best buddies, Peter becomes determined to drive Ed away and begins a series of elaborate pranks in an attempt to retrieve his room. At first the “attacks” are lightweight—a threatening note, a switched-off alarm clock. But, as the pranks increase in intensity and level of hurtfulness, the situation escalates to seriousness with a capital S.

Ed isn’t going to give up without a fight, however, and he recruits a disparate group of friends—Jerry (Walken), Sally (Uma Thurman), Diane (Jane Seymour) and Danny (Cheech Marin)—to combat Peter’s increasingly hostile attempts to oust his grandfather and get back his sacred space in the family home.

While it’s obvious that there’s no call for any “Deer Hunter” symbolism here, the scriptwriters apparently couldn’t resist at least one “Godfather” reference when we see Ed waking up to a snake being left in his bed.

As with Kimmel’s award-winning book, along the way we are shown the often-unintended consequences of our actions when we are propelled by a relentless, “all-or-nothing” fuel of high-octane determination.

“The War with Grandpa” is both thoughtful and compelling, yet remains a lighthearted, even slapstick-ish family romp. Imagine a blend of “Home Alone” and “Dennis the Menace”, if you will. Directed by Tim Hill (“Alvin and the Chipmunks”) and written by Tom J. Astle and Matt Ember (“Home”), “The War with Grandpa” comedy is scheduled for an October release.

Jest a Moment: Memories of Christmas Toys Past