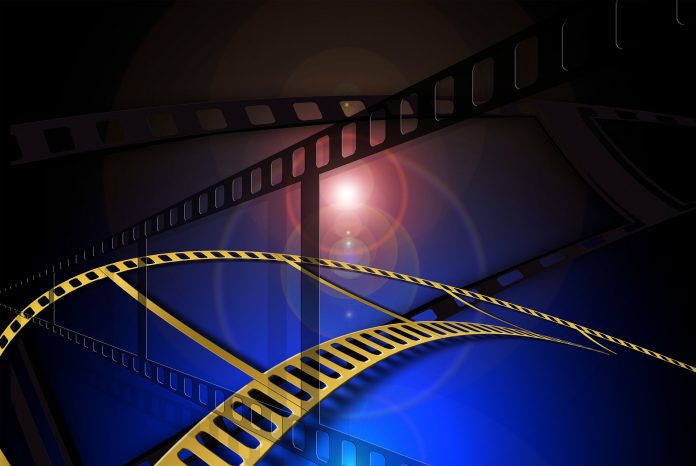 Have you heard of Rachel Zegler? If not, you soon will. Born and raised in New Jersey, Zegler starred in high school musicals before graduating in 2019. Beating seemingly impossible odds, she was chosen out of 30,000 hopefuls who answered a 2018 Steven Speilberg casting-call tweet for the pivotal role of Maria in Speilberg’s remake of West Side Story. Originally set for release two years ago, the long-anticipated movie was rescheduled to now due to the pandemic.

Speilberg, who has admired the iconic work since he was a child, couldn’t be more enthusiastic about his latest project: “West Side Story was actually the first piece of popular music our family ever allowed in the home,” he says. “I absconded with it—this was the cast album from the 1957 Broadway musical—and just fell completely in love with it as a kid. West Side Story has been that one haunting temptation that I have finally given in to.”

About West Side Story

It remains to be seen just how well the ticket-buying public will take to the new release. (The 1961 film garnered 10 Oscars.) Speilberg’s 2021 movie offers fresh faces, with the exception of veteran actor Rita Moreno. While she won an Academy Award for her spirited role of Anita in the 1961 movie, here she plays Valentina, a character best described as a reconceived and expanded version of Doc, who served as a mentor to the battling teenagers and who owned the neighborhood store where Tony (Ansel Elgort) worked. Moreno, who turns 90 this month, seems to feel as revved up as a rising starlet, enthusing, “Never in my wildest dreams did I see myself revisiting this seminal work, and to be asked by Steven Speilberg to participate is simply thrilling!” Moreno’s original role of Anita is now played by Ariana DeBose.

West Side Story is, of course, an updated retelling of Shakespeare’s legendary Romeo and Juliet. Set not in Verona, Italy, but here in the Big Apple and with rival gangs replacing warring families. Tony (Ansel Elgort), one of the charter members of the Jets, is the Romeo replacement who falls helplessly in love with Maria (Zegler), a reconfigured Juliet whose brother Bernardo (David Alvarez) leads opposing street thugs the Sharks.

The Leonard Bernstein/Stephen Sondheim compositions make up arguably the most beautiful score ever composed for musical theater. Composer David Newman (Randy Newman’s cousin) arranged and adapted the original tunes and utilized the New York Philharmonic for the recording sessions.

The PG-13 release arrives shortly before the Christmas holiday, with the soundtrack available on Hollywood Records.

5 Tips for Creating an Ethical Will