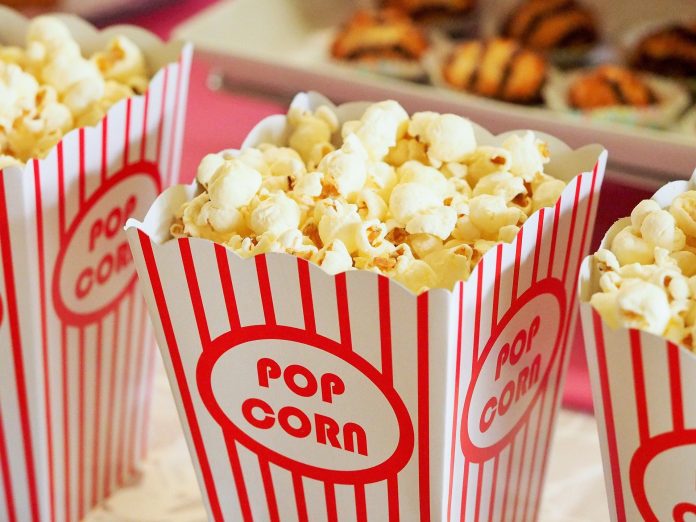 Adapted now from London’s beloved classic, 20th Century Fox’s new movie, The Call of the Wild, brings to the screen the story of Buck, a St. Bernard/sheep dog mix who revels in a pampered domestic life in California until his world is upended. He is stolen from his home by the family gardener, who is deep in debt from his gambling addiction, and Buck is sold and transplanted to the Yukon to become a sled dog. There he learns to adapt to his harsh new environment as he passes through the hands of a series of cruel and bumbling owners. The once-gentle pet is starved and abused but refuses to relinquish his spirit to any man.

As a live-action/computer-generated imagery (CGI) hybrid, The Call of the Wild movie employs state-of-the-art visual effects, and we easily find the animals here to be believable characters. London purists will undoubtedly grumble during the film, as the story line sometimes deviates from the original.

The Call of the Wild movie opens nationwide on February 21.

Read Our May 2022 Digital Issue