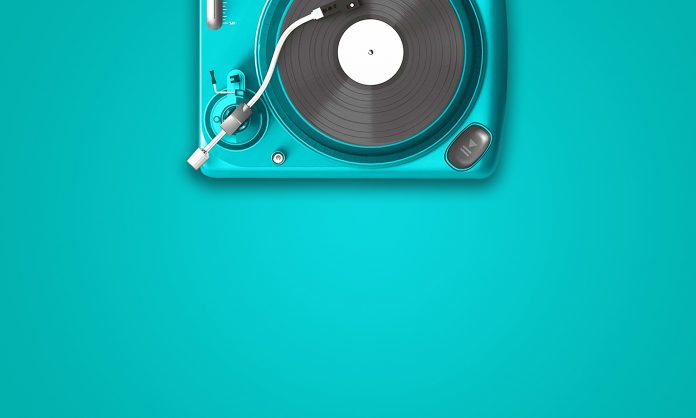 It was more—much more—than just another rock ‘n’ roll hit.

While “Black and White” became the third single by Three Dog Night to reach the top of the Billboard charts, the tune itself had been created in 1955 as a way to honor the landmark 1954 Supreme Court decision to end segregation in America’s public schools. “Our idea was to celebrate the event,” said Earl Robinson, the co-writer of the classic along with David Arkin, the father of actor Alan Arkin. “We had no idea that it would reach out as it did eventually.”

About “Black and White”

“Black and White” had been recorded by Pete Seeger in 1956 and Sammy Davis, Jr., a year later. But the song languished in the public consciousness until a Jamaican quintet called Greyhound cut a reggae version (a hit only in the UK) in 1971. During a European concert tour, members of America’s Three Dog Night heard the Greyhound offering on a Dutch radio station. Immediately they declared that this could be their next hit 45 on Dunhill Records.

Most pop-music fans were probably unaware that “Black and White” had been created originally from a different point of view. Both the Three Dog Night and Greyhound versions opened with the lines:

The ink is black, the page is white

Together we learn to read and write

The tune was centered on racial equality, yes, but not as much as the original, which featured a different set of lyrics early in the song:

Their robes were black, their heads were white

The schoolhouse doors were closed so tight

Nine judges all set down their names

To end the years and years of shame

Was Robinson discouraged about TDN’s leaving out key lyric elements of his work? Not really. “They condensed the most communicable parts into a single song number,” he answered. “You might call it a more unified whole.”

During their hitmaking years, Three Dog Night placed 21 Top 40 singles on the charts, with “Black and White” being the band’s third Number One disc, after “Mama Told Me (Not to Come)” in 1970 and “Joy to the World” the next year.

Three Dog Night had taken their name from an Australian expression for the coldest possible night for sheepherders who snuggled with their dogs to keep warm in the chilly nighttime. The California-based aggregation featured a trio of lead singers—Danny Hutton (who sang lead on “Black and White”), Chuck Negron and Cory Wells. The group gave exposure to such on-the-rise songwriters as Randy Newman, Laura Nyro, Nilsson and Hoyt Axton.

TDN’s “Black and White” arrived near the end of America’s Civil Rights era, and while some of the all-important original lyrics had been excised, the overall message of the later recording remained strong and clear:

It turns by day and then by night

A child is black, a child is white,

The whole world looks upon the sight