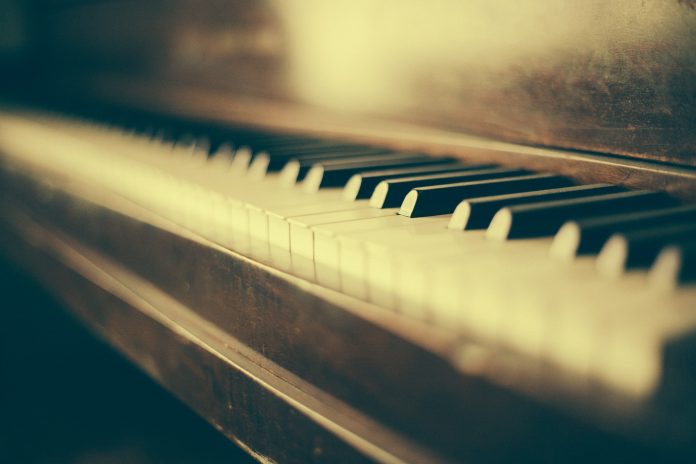 Thumbnail image by PublicDomainArchive from Pixabay

At a London party in 1760, a Belgian violinist made a surprise entrance on a new invention called “roller skates” as he played his music. In doing so, he smashed into a mirror worth a thousand dollars and damaged it beyond repair.

Over the years, roller skates evolved into metal contraptions that included a simple tool—a key—to fasten them to a skater’s shoes.

In her chart-topping novelty song “Brand New Key,” Melanie (born Melanie Anne Safka in 1947) tells of an enamored girl who skates to a boy’s house. He never seems to be home, though, and when the lad’s mother opens the door and explains that her son is inside but isn’t alone, the young lady understands why the guy has been avoiding her: he is seeing another girl he likes better.

There’s a little-known back story to Melanie’s million-seller. In a search for enlightenment, she once went on a 27-day distilled-water fast. A vegetarian, she broke her fast by munching on carrots but became overwhelmed by the seductive smells from a nearby McDonald’s, where she succumbed to a burger, fries and soda meal. She claimed that the alluring aroma somehow conjured childhood memories of riding a bicycle and roller-skating and rationalized her visit to the fast-food chain by assuming that some kind of “spirit voice” was guiding her.

At home, Melanie dashed off “Brand New Key” in 15 minutes, giving the melody a bouncy Thirties-style lilt. She never considered the ditty as a potential single release, planning to use it only during concerts to drop in as a surprise between her serious works about the trials of mankind.

But her record-producer husband, Peter Schekeryk, who had just started the couple’s own label—Neighborhood Records—sensed a hit 45 here. For a while, Melanie, who had skyrocketed to fame a year earlier with her rousing Woodstock anthem “Lay Down (Candles in the Rain),” railed against the idea of “Brand New Key” becoming Neighborhood’s debut disc. She was fearful that if it hit big, she would no longer be taken seriously as a folk artist. (“I was sure I was doomed to be cute for the rest of my life.”)

Numerous listeners often snapped to attention when they first heard the lyrics of “Brand New Key.” As a holdover from the Sixties, the drug scene remained prevalent into the next decade. This led some people to think that Melanie’s tune was really about acquiring a “key” (a kilogram, or 2.2 pounds) of marijuana. Others dismissed her work as thinly veiled eroticism. Freudianesque symbols aside, Melanie maintains that exploiting matters of the flesh was never her intention. “People read things into it,” she grumbled later. “They made up incredible stories as to what the lyrics said and what the song meant. In some places, it was even banned on the radio.”

Well, I got a brand-new pair of roller skates

You got a brand-new key

I think that we should get together

And try them out to see

Aging in the Research Triangle: Keeping Your Brain Healthy

How New Business Owners Can Cater To Busy Clients