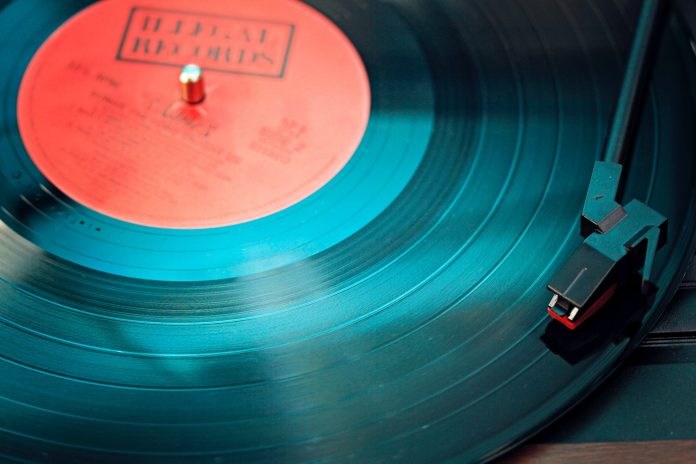 Humor writer Dave Barry once invited the readers of his weekly syndicated newspaper column to vote for the worst pop song of all time. When over 10,000 letters piled up on his Miami office desk, he assembled them into “Dave Barry’s Book of Bad Songs.” “MacArthur Park” took the highest “honor,” but fun-loving Barry offered jabs at several other tunes as well. One was Neil Diamond’s “I Am…I Said,” with Dave citing one particular set of odd lyrics:

Barry’s gleeful response: “What kind of line is that? Is Neil telling us he’s surprised that the chair didn’t hear him? Maybe he expected the chair to say, ‘Woah, I heard THAT!’”

Okay, funny enough. But a closer look at the song reveals some serious surprises.

Diamond, who was born Noah Kaminsky in New York in 1941, took a screen test in 1970 in hopes of playing comedian Lenny Bruce in a forthcoming film. (Dustin Hoffman eventually won the role.) In an interview years later, Neil described about how he had returned to his Los Angeles Holiday Inn room in a funk because he felt (correctly) that he had failed the audition.

Sitting alone at a small table with two chairs, he gazed out the window at the world of golden sunshine and palm trees. He was homesick for his native Brooklyn and feared that perhaps he had made a mistake in his recent move to California. (In an earlier minor hit, “Brooklyn Roads,” Diamond waxed nostalgic about gazing out the window of his third-floor childhood apartment.) Neil picked up his guitar and within one hour wrote “I Am… I Said,” which would eventually become his sixth Top 10 single since 1966. He would spend the next four months honing the tune to his satisfaction.

Diamond’s label, Uni Records, questioned his line about the chair, but Neil insisted that it stay. To him, it represented where a hotel-room companion would have sat if there had been one that day. Others have pointed out that Diamond, who is Jewish, may have subconsciously gleaned the chair image from the Passover, which includes Jewish people keeping an empty chair for Elijah, who will eventually announce the coming of the Savior.

Diamond has since admitted that much of the bulk of his song came from time spent in therapy in Los Angeles: “It was consciously an attempt on my part to express what my dreams were about, what my aspirations were about and what I was about. And without any question, it came from my sessions with the analyst.”

By the way, Barry was so overwhelmed by the tsunami of hate mail that flooded in from Neil’s fans that Dave soon wailed in print, “Please stop writing! You have convinced me! Neil Diamond is a music god!”

Read Our May 2022 Digital Issue