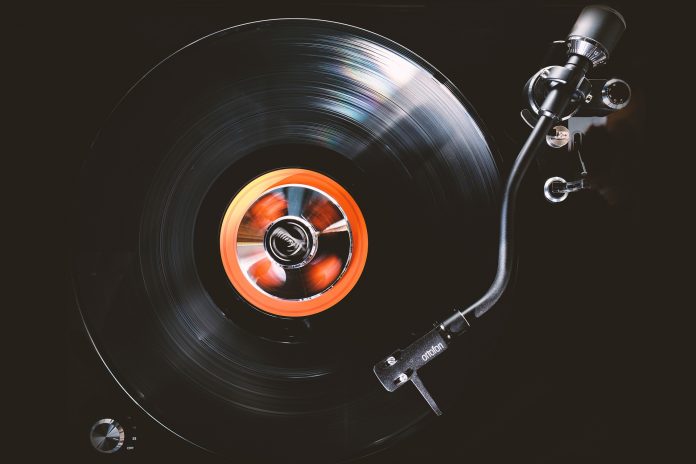 He was just 22 when his introspective breakout music single on Warner Records made James Taylor an international pop star. Born in Boston in 1948, he was the second of five children, and the son of a prominent doctor father and an aspiring opera-singer mother. After the Taylors moved to North Carolina, James studied the cello before switching to the guitar.

Who was the man behind the music?

At a private boarding school as a teenager, he proved to be bright but uncomfortable in the high-pressure, college-prep setting. He enrolled at the public Chapel Hill High School but, depressed and insecure, dropped out during his junior year. In time, though, Taylor earned his diploma at a psychiatric hospital in Belmont, Massachusetts.

He and a musician friend moved to New York, formed the Flying Machine band, and gigged around Greenwich Village, where James began shooting heroin. The group released one single, which went unnoticed, and the discouraged musicians disbanded.

Eventually Taylor decided to move to London alone, where he auditioned for Beatles-owned Apple Records and became the first non-British act signed to the prestigious (but, as it turned out, short-lived) label. While his debut album contained such now-classic tracks as “Carolina in My Mind,” his Apple disc tanked, due primarily to Taylor’s drug issues and the Beatles’ label falling apart.

Back in the States, James signed with Warner Records and cut the album Sweet Baby James, which featured “Fire and Rain.” Listeners often dug deeply in trying to analyze Taylor’s poignant lyric lines; a 1972 Rolling Stone magazine interview managed to shed quite a bit of light on the song’s three seemingly disparate verses.

“The first verse is about my reactions to the death of a friend,” James explained. Suzanne Schnerr was a young woman who had befriended Taylor during his Flying Machine days. Later, at a mental-health facility, she committed suicide after being assigned an isolation cell.

Suzanne, the plans they made put an end to you

He continues, “The second verse is about my arrival [back] in this country with a monkey on my back.” Here he implores Jesus to give him the strength he needs to survive his potentially lethal heroin addiction.

My body’s aching and my time is at hand

In conclusion, Taylor candidly offers, “The third verse of that song refers to my recuperation in Austin Riggs [a psychiatric hospital in Stockbridge, Massachusetts], which lasted about five months.”

Here, he faced the reality of the demise of his youthful, idealistic goals.

Sweet dreams and flying machines in pieces on the ground

Later, on NPR, Taylor said of his first hit record, “It did come very, very fast. But it was a great relief. [It] relieved a lot of tension. There were things I needed to get rid of.”

Although the five-time Grammy winner intensely dislikes hearing his songs on the radio, he understands that “Fire and Rain” is one of his most anticipated concert pieces yet admits, “I’m surprised really how durable it is or how reliable the connection, the emotional connection it makes.”

Book Review: Books for Older Americans, Caregivers and Anyone in Between

4 Ways to Support Veterans This November