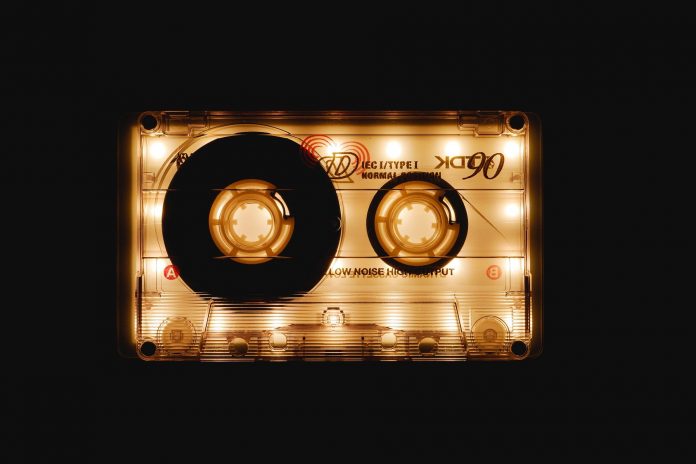 We’ve all been through this before. You hear a new tune on the radio, and it grabs you by the collar, demanding your attention. Soon the music is burrowing deep inside your brain, to reside there forever. It’s a song you never forget. But sometimes, when you get to thinking later about its rather puzzling lyrics, you end up scratching your head and asking, “What is this really all about?”

We’re talking here about “A Horse with No Name” by UK-based America, a trio of U.S.- born folk singers—Dewey Bunnell, Gerry Beckley, Dan Peek—who each had fathers who frequently relocated to military bases around the world.

“The song was born out of pure boredom,” admits leader Bunnell, a Neil Young-soundalike, who was just 19 when he created the million-seller. “I had just graduated high school in London, and my family moved up to Yorkshire…I wanted to stay in London, so I moved into the home of a friend and his family…I wrote the song alone in this guy’s bedroom that I share…I wanted to capture the imagery of the desert because I was sitting in this room in England, and it was rainy. I wanted to capture the heat and the dryness.” First called “Desert Song,” Bunnell built his odd tale on a foundation of three guitar chords.

In 1971, the trio released their self-titled debut album in the UK, but since no issued single had caught record buyers’ attention yet, sales proved lackluster. However, when “Horse” became a successful British 45 that November, the America LP was reissued to great success, thanks to the Bunnell-composed hit track.

When Dewey’s creation was released in the States, it too became an overnight winner; the Warner Records 45 reached Number One here for three weeks, and the America album dominated the LP charts for over a month.

The song’s imagery had emerged from Bunnell’s childhood at an Air Force base on the damp central California coast. He recalls, “We’d drive through Arizona and New Mexico. I loved the cactus and the heat. [In the song] I was trying to capture the sights and sounds of the desert.”

There were plants and birds and rocks and things

The heat was hot and the ground was dry

to the Dylan-esque denseness of:

The ocean is a desert with its life underground

And a perfect disguise above

Dewey saw the desert as an existential epiphany but later admitted, “The song was a travelogue with an environmental message in there about saving the planet.”

As to the enigmatic image of the horse? “I see now that this anonymous horse was a vehicle to get me away from all the confusion and chaos of life to a peaceful, quiet place.”

Come to think of it, though, after all that time spent in peaceful desert solitude, wouldn’t the narrator have eventually come up with a name for his steed?