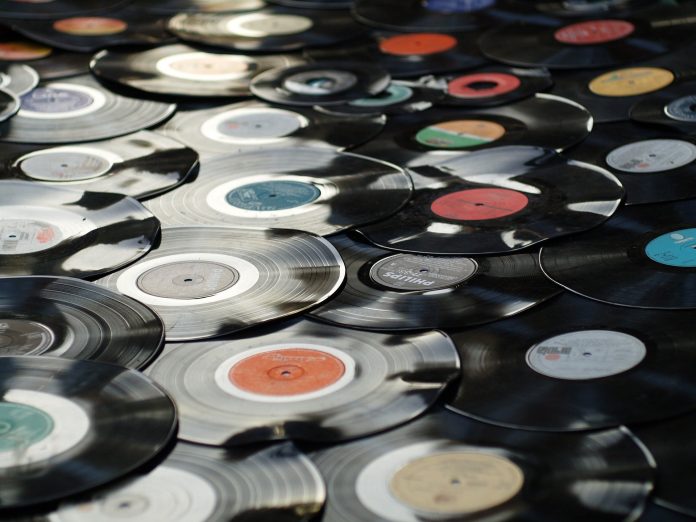 Kris Kristofferson has earned a place in the history books as one of the great American songwriters. That honor, though, has come at a high personal price.

In Nashville, the college-educated Texan once swept the floors of Music City’s Columbia Recording Studio. In his off hours, Kris created tune after tune in his quest to become a respected songwriter. It took a while, but he eventually gained acclaim by creating such now-revered classics as “For the Good Times” and “Sunday Morning Coming Down.”

Kristofferson eventually became a singer/songwriter with Monument Records, which was helmed by Fred Foster, a businessman smitten with a Nashville secretary—Barbara “Bobbi” McKee—who worked in a nearby music office. One night, Foster phoned Kris and asked him to write a song about her (but spelling her first name differently to make it gender neutral). In their discussion, Kristofferson thought Foster had said “McGee” instead of “McKee.”

The result was the story of a pair of drifters: the narrator and Bobby McGee. Together they hitched a ride from a truck driver and sang “every song that driver knew” as they made their way throughout the South. Later, they went their separate ways, much to the profound sadness of the narrator.

Several country artists recorded the song when it first became available, but it took a fellow Texan and soon-to-be-doomed ex-lover of Kris’s to make “Me and Bobby McGee” a million-selling iconic work. As a teenager, Janis Joplin had been a bright but rebellious misfit who cast herself as a beatnik. She later dropped out of the University of Texas in Austin and hitchhiked to San Francisco, where she became the lead singer of the hard-rocking Big Brother and the Holding Company. A heavy drinker and drug abuser, Joplin later offered a throat-shredding performance at 1967’s Monterey Pop Festival before headlining as a soloist at Woodstock two years later.

She recorded Kristofferson’s song for inclusion on what would become her fourth and final album, “Pearl.” (Pearl had been her longtime nickname.) Kristofferson, who had once sung the tune to Janis, was unaware that she had recorded it until the day after she died of a heroin overdose. Kris later admitted, “I couldn’t listen to the song without really breaking up.”

“Me and Bobby McGee” was issued four months after Joplin’s death and became her only Number One single on the Billboard chart. It has since been recorded by a variety of artists ranging from Dolly Parton to the Grateful Dead.

That high personal price for Kristofferson? He had grown up in a military family that constantly pushed him toward a military career. A gifted academic, he aimed to please his parents by becoming a U.S. Army captain after graduation. In 1965, though, Kristofferson rejected a chance to teach literature at West Point; after years of spare-time songwriting, he had decided to become a tunesmith in Nashville. His parents disowned him, claiming that Kris’s decision was a rejection of everything they stood for.

A Low-Sugar Way to Pumpkin Spice Up Your Fall