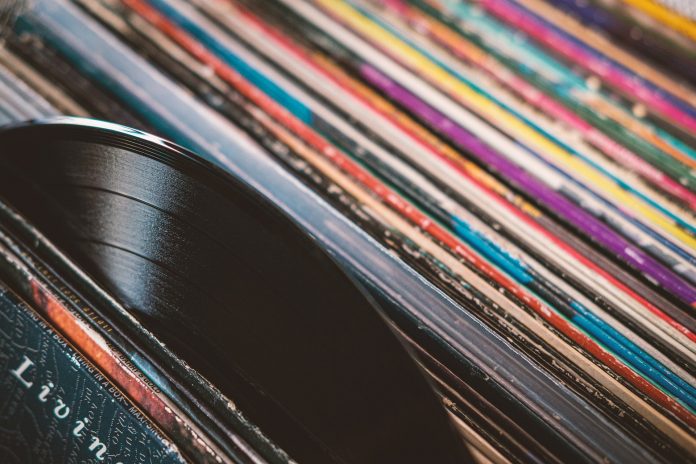 It was in 1958 when 20-year-old Paul Revere (born Paul Revere Dick) met fellow Idahoan Mark Lindsay, age 16. Paul ran a drive-in restaurant west of Boise. One day, he began chatting with Lindsay when Mark delivered hamburger buns to Revere’s eatery. Both, they discovered, were consumed by a love of rock ‘n’ roll music, and each had a yen to become musical professionals. A year later, keyboardist Revere formed the Downbeats, with Lindsay out front with his powerful, emotional voice and teen-idol good looks. Soon, the band changed its name and prepared for fame.

Decked out in Revolutionary War costumes and powered by the manic energy of Revere—he was often termed “the madman of rock ‘n’ roll”—the quintet became the house band on Dick Clark’s “Where the Action Is,” the mid-1960s “American Bandstand” spinoff. Revere once proclaimed, “We were visual and fun and crazy and were America’s answer to the British music invasion.”

With producer Terry Melcher (Doris Day’s son) at the recording-studio console, Paul Revere and the Raiders cut 13 Top 40 Columbia singles between 1965 and 1969. By the end of the decade, though, the success that had once come so easily seemed to be evaporating. Mark recorded as a solo act and released a Top 10 Columbia hit called “Arizona.” For all intents and purposes, though, Paul Revere and the Raiders seemed to be destined for the rock-star scrapheap.

But, in 1971, “Indian Reservation” (a 1968 minor hit here by British artist Don Fardon) provided Paul’s group—now simply called the Raiders—with a comeback smash. It would become their only disc to reach Number One and would eventually become the biggest-selling 45 to that point in Columbia’s 82-year history.

“Indian Reservation” chugged along in a downbeat minor key, with a hypnotic drum-and-bass combination powering the tune at a relaxed tempo while Revere’s electronic organ supplied the melody line.

Later, lead vocalist Lindsay explained, “[“Indian Reservation”] was going to be a [solo] Mark Lindsay single…It was my choice to put it out under the name Raiders.”

The tune’s full title was “Indian Reservation (The Lament of the Cherokee Reservation Indian).” Songwriter John D. Loudermilk had composed it in 1959 as “The Pale Faced Indian” when he blended historical truth and pop-culture myth in a story that mourned the degradation of Native Americans by the white man:

They took the whole Cherokee nation/Put us on this reservation

Footnote: The Cherokees never actually went to a reservation. Once residents of a region that spanned five Southeastern states, they were taken to Indian Territory (much of it in the future state of Oklahoma) in the forced relocation that became infamous as The Trail of Tears.