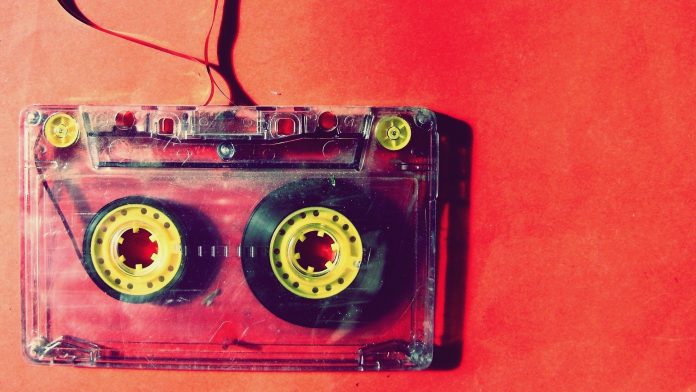 By the early 1970s, Motown’s teenage brother music group the Jackson 5 was regularly burning up the Billboard singles and album charts. Lead singer Michael later recalled, “It was [Motown founder] Berry Gordy’s idea that I should do a solo recording, and so I became one of the first people in a Motown group to really step out.”

And did he ever step out! “Got to Be There” established Jackson’s groundbreaking solo music path. But his next offering of a kid-oriented “oldie” brought grumbles from those in the industry who felt the bouncy ditty too “lightweight” for any Motown artist, even 13-year-old Michael. Young Jackson’s fans heartily embraced the single release, though, and bought enough copies to rocket it to Number Two on the charts.

Day was a fixture on the Los Angeles R&B scene for years, having first achieved success as the leader of the Hollywood Flames (“Buzz-Buzz-Buzz”). Day recorded for Class Records, a small-time label owned by brothers Leon and Otis Rene’. Near the end of 1957, Bobby cut a minor hit called “Little Bitty Pretty One.” (Fellow LA singer Thurston Harris recorded a Top Ten cover version.) Day’s next release in early 1958 would sell a million copies and become his signature song—and his only real success. Leon had approached the musician with the idea of Day recording the tune for the teenage market.

The genesis of “Rockin’ Robin” was a rock ‘n’ roll story of musical legend. Leon Rene wrote the song after his wife complained about a bird keeping her awake at night. “She asked me to chase him away so that she could get some sleep,” Leon explained. “I told her I couldn’t unless I threw a rock at him. But the next night the bird flew into a tree outside my window and woke me up…and about 2 am every morning thereafter.” (The culprit was actually a mockingbird, by the way, and not a robin.)

Rene was a university-educated, middle-aged musician whose songwriting credits included the classic “When the Swallows Come Back to Capistrano.” When he decided to turn his nocturnal annoyance into a pop novelty, he started with the term “mockingbird,” which morphed into “rockin’ mockin’ bird” and, finally, “rockin’ robin.” The song proved a godsend to the career of Bobby Day (whose real last name was—coincidentally—Byrd). Rene, though, would later admit, “I thought so little of the song that I decided not to put my name on it. Instead, I gave it to my wife, Irma, and she put my mother-in-law’s name down as the writer—Jimmie Thomas.”

Rene never renewed the copyright and no doubt lost a fortune in royalties when Michael Jackson sold a million copies of “Rockin’ Robin” in 1972.

Caring for Your Cat for a Lifetime