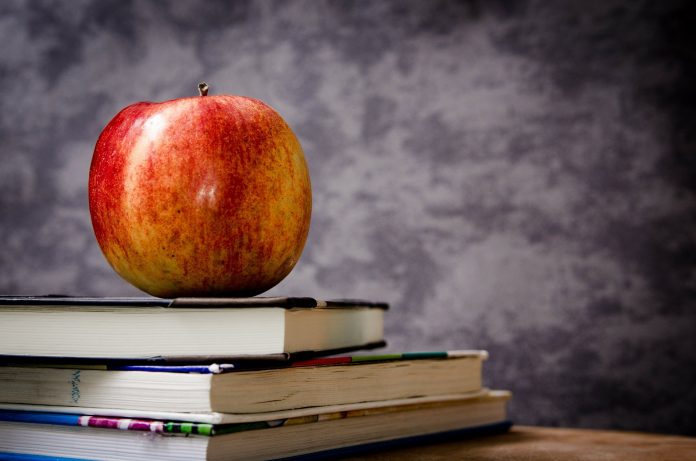 In this lively survey about the history of American women, celebrated New York Times columnist Gail Collins highlights their roles and achievements through the lens of aging.

The book begins in 1620 Plymouth Rock when any woman was considered marriageable if “civil and under 50.” Anyone older than 19 was thought of as past her prime. Spinsterhood was frowned upon, and male doctors thought sex was fatal for women over 50.

As Collins explains in her optimistic tone, today’s women have a choice in handling their own aging—they can embrace it, deny it, or defer it.

“We baby boomers, because our numbers are growing, now control the definition of what older means. For the last 40 years, we’ve affected morality, tastes, and spending habits.”

She continues, “We’re teaching ourselves how to get old in the best way possible.”

The book is well-researched and divided into chapters according to decades. Through the use of Collins’ signature humor, it recounts the social history of older women over the last 389 years.

As she writes in her introduction, “We’ve expanded our vision of what women can do at any age—Ruth Bader Ginsburg working out with her personal trainer at 86 before a day at the Supreme Court sounds perfectly reasonable, not to mention deeply desirable. But that doesn’t mean our prejudice against growing older has been erased. If it had, the 7,000 or so cosmetic surgeons in America would be way underemployed.”

Some interesting tidbits about American beauty and fashion? Women who had money would layer bacon on their faces to prevent wrinkles. The 1920’s flapper dress was revolutionary because the material used in women’s dresses dropped from 19 ¼ yards to 7 yards.

And thank goodness for World War II when rubber was needed for the war effort—those tortuous corsets were harder to buy.

Best of all, Collins profiles some of America’s older and more colorful heroines such as Sojourner Truth, who answered a heckler by baring her breasts, telling them she “had suckled many a white babe to the exclusion” of her own offspring. And who can forget NJ Congresswomen Millicent Fenwick, grandmother of eight who smoked a pipe, served for eight years after being elected at 64, and had the voice of Katherine Hepburn?

Collins’ words of wisdom? “You’re not done until you see yourself as done. Getting older is an adventure like everything else in life: You’ve got to grab it and run with it.”