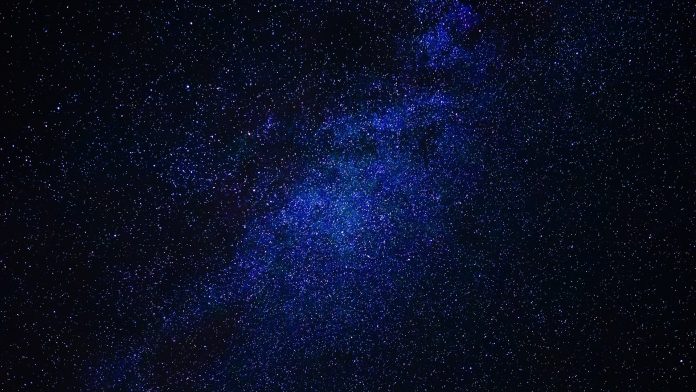 Astrological Outlook for the Signs

It’s ruttin’ season, Rama Lama-ding-dong, and it begins on Sunday’s new moon.  Time to change that bathing suit you’ve been wearing since July 4 and let your fabulous-flag fly high. You’ve got fresh ops around the corner and you’ll want to be crisp and lustrous.

Don’t take this personally, but the difference between Taureans and pigs are practically indecipherable this week. I’m talking about slopping in the mud, lipstick wearing, happily safe in the pen kind of pig. Stay right where you are, count your lucky stars, and tell all of those haters out there to sod off.

Hey Chatty Cathy, how’s all of that Chatty Cathy thing working out for you? We know you have high standards (gold toilet, anyone?) and lately, you’ve actually allowed some, dare I say, doubts to seep into that small crack at the base of your ginormous ego. Just keep doing that thing that you do, which mostly consists of being chatty, because the only thing you like more than the sound of your own voice is a recording of the sound of your own voice.

As Mr. Miyagi famously said to Daniel-son, “Wax on. Wax off.” And we don’t mean that in a fun-sexy kind of way. While the rest of St. Pete speeds around in their Garia Desert Collection golf carts, drinking mojitos, you’re putting your claws to the grindstone, making hay while the sun shines. Order brings you joy, so it’s all cool.

Happy birthday to our friends in the Kit Kat Klub. All eyes are on you, just the way you like it. Sunday’s new moon marks your personal new year, and it’s time to make fresh starts, resolutions and time to seal the deal with your significant other. If you need inspiration, and you probably don’t because you are a Leo, channel your inner JLo (also a Leo), and Instagram your delicious derriere beside your Ben.

Dial down the drama, Libra. I know that’s a tough ask (if not impossible), but lately you’ve been the exact manifestation of a Push-Me-Pull-You. It does get better on Sunday when group activities get another shot in the arm. Kindred-spirit energy is percolating, and we all know that Librans live for kindred spirit energy.

What is that German word for wanting to be elsewhere? You know, when you’re at work but want to be home, Then you get home and want to be at work. Vergangenheitsbewältigung? No, that’s the word for coming to terms with the past. Last week was all “angsty” but that was last week. This week it’s all about your career, which is white-hot. Oh, that German word is Fernweh.

August is the time of year when the last pair of Louboutins on sale is in your size, the enchanting bartender gives you an extra shot and a wink and your best friend just happens to have an extra (free) ticket to Venice, and I don’t mean Florida. This year, August hasn’t lived up to your expectations, but that all changes Sunday. Aim your arrow and let ‘er rip, Sag.

No one can focus quite like a Capricorn, except maybe an osprey on the hunt or me, when I see a palmetto bug and am poised to empty an entire can of Raid on its vile arse. Your laser focus receives a lunar lift at the new moon, making you an osprey on Adderall. The fiscal floodgates are opening so plant something.

In your perfect world, August should be a time of fun. Then why does August always seem to suck the lifeblood from your veins? Last week had as many potholes as a drive in downtown Tampa. The emphasis this week is on a partner. Think Sam and Diane, Beatrice and Benedick or Princess Leia and Hans Solo. Will you be the one to say, “I love you,” or “I know”?

Poor Pisces. Just when things were going your way, the rug was yanked out from under your fins, I mean feet. Stop whining. Your mojo will return in December. In the meantime, double down on the organization and your Noom diet and get ready for your spotlight.

The Summer of Love