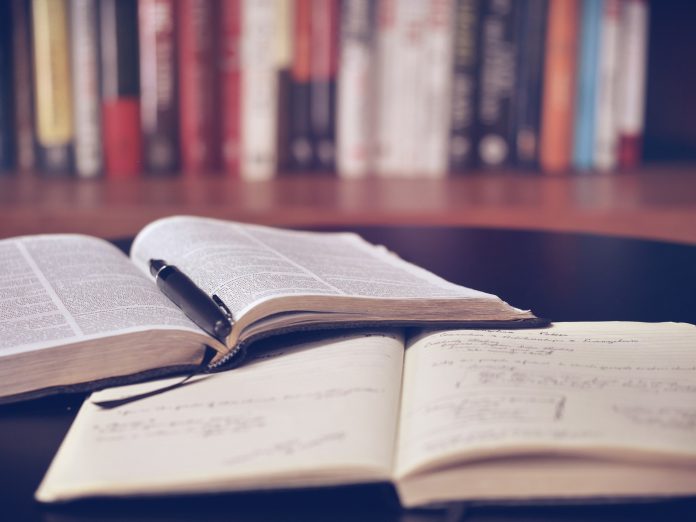 When Frank Sinatra or Elvis Presley sing the Paul Anka written song, “My Way,” the most poignant line for me is, “Regrets? I’ve had a few,” and I, like most others my age, probably say they’ve had more than just a few.  But clinical psychologists caution against the dangers of fixating on disappointments which are associated with anxiety and depression. Friends and counselors usually advise, “Let it go,” “Don’t look back,” and “The past is over; move on.”

About “The Power of Regret”

But Washington, D.C. writer and author of “When, Drive, A Whole New Mind” and “To Sell Is Human,” which all sold millions of copies and were translated into 42 languages, just released in March his latest book, “The Power of Regret.” In it, Daniel H. Pink makes the case for embracing the experiences we’d rather forget. He spent 18 months gathering and analyzing thousands of people’s regrets. Pink began his career in politics, even becoming a speechwriter for Vice President Al Gore, but quit to write, wanting to avoid his own regret of “spending the next 20 years,” he says, “in politics.”

When he attended his daughter’s college graduation in 2019, he harkened back to his own college years and wished he had worked harder and taken more risks. When he told this to others, he was surprised that people wanted to share their own regrets, and thus, this book was born.  Pink concluded that Americans are such an upbeat people and so focused on positive emotions that they think a good life should be without pain and discomfort, but they’re wrong.

He launched an opt-in website in July of 2020 called Pink’s World Regret Survey and since then has collected more than 17,000 regrets.  Pink says he couldn’t tell if a sample regret came from a 38-year-old in Maryland or a 76-year-old in London without looking at the age and location—that’s how universal the responses were. Pink says, “Everyone has regrets as they’re part of being human.”  He concluded after examining them and doing research in biology, psychology and neuroscience that there are four core regrets:

Instead of being disillusioned by reading all the responses, Pink realized that the regrets summarize what it takes to create a fulfilling life. They reveal, he says, “a hidden architecture of human motivation and aspiration.”  Of course, digging up the pain from the past can have serious effects unless we learn from our regrets and vow to make concrete changes in the future, instead of muttering repeated “if onlys.”

Pink says simply disclosing a regret can be therapeutic as it must have been for the 17,000 who responded to his survey, but the key, he writes, is self-compassion or reframing your regret “as a human imperfection rather than an incapacitating flaw.  Once you’ve learned from a regret, maybe it’s no longer one.

Letting go of a regret may mean forgiving yourself for an outcome that maybe you couldn’t control.”  I still regret not being with my father when he died in a faraway hospice but inclement weather prevented my flight from reaching there in time. That was an outcome I couldn’t control so by now, one would think I could have let it go and forgive myself, but I’m still working on reframing that regret.

Would you believe that Miami University has a Regret Lab which was once led by Amy Summerville for 11 years who contends that the idea of regret is a force for good? She suggests that thinking about how a scenario might have gone better can improve future outcomes. She posits that regret is like “physical pain that’s a signal to our bodies that something’s wrong and keeps us safe from ourselves, so regret is really functional in that same way.”   Thus, she concludes, like Pink, that regret can be a positive force, and our deep regrets offer perceptive insights into how we live and offer us a better path forward.

The best part of the book is that it shares true stories of people’s regrets and offers some practical conclusions for considering regret as a positive force.  It concludes that regret is no longer a weakness or shame but a human strength and learning opportunity.  Dr. Sanjay Gupta, CNN’s Chief Medical Correspondent, says, “Through Pink’s remarkable research I learned not only what people regret, but also how to optimize those regrets.”

One reader wrote, “This book will change you.  You’ll regret it if you don’t read it.”  This book has been claimed a “must read of 2022” by Newsweek, Forbes, and Goodreads because it is “about the most transforming power of our most misunderstood yet potentially most valuable emotion—regret.” 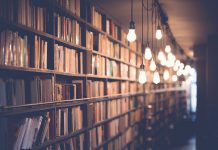