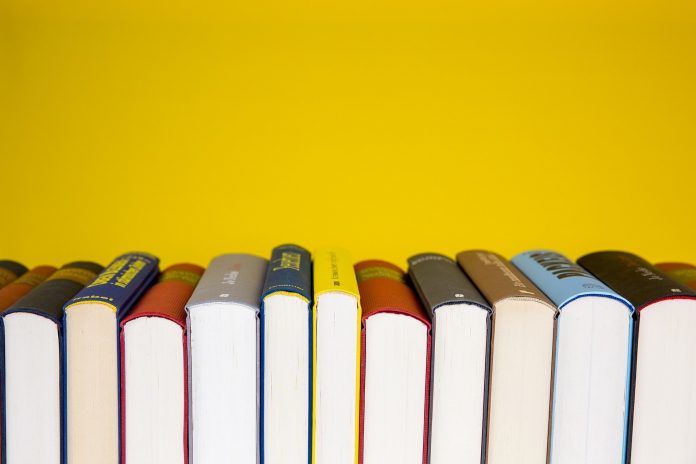 When a teen, I never missed the Miss America pageant on TV. I was fascinated with the gowns, bathing suits and responses to questions asked of the contestants, particularly as they revealed a favorite cause or charity. Viewers like me vividly remember hearing emcee Bert Parks sing, “There She Is,” as the winner paraded in front of all. Phyllis George, Lee Meriwether, Bess Myerson, Vanessa Williams and Gretchen Carlson among others became household names. But the sparkle has left many viewers like me cold, and today, the show is fighting to stay alive. What happened over the years?

Washington Post’s editor of the style section, Amy Argetsinger, spent two years visiting small and large beauty pageants, leading up to the big contest. She interviewed former winners and contestants to showcase the evolution of the pageant and its eventual fall from the pinnacle of TV viewing. The book’s photographs are like a scrapbook filled with treasured memories for us readers.

About The Secret History of Miss America

The author examined the first pageant’s beginnings as an end-of-the-season tourist draw in Atlantic City during the 1920s and Prohibition that grew in popularity to become the highest honor a girl could achieve. Miss America is not to be confused with Miss USA or Miss Universe and is not owned by Donald Trump.

For a study of the pageant’s early decades, readers might enjoy Frank Deford’s 1971 history “There She Is: The Life and Times of Miss America.” But Argetsinger’s “There She Was” updates the history from the 1970s to the present, particularly now that former Miss America Gretchen Carlson of the #MeToo movement is the chair of the entire organization. Carlson warns that the pageant is in financial peril, its survival is in question, and even the swimsuit (not bathing suit) competition that started it all is in danger of elimination. The question is, how much longer will a show last that asks young women to compete for scholarships dressed in bikinis?

In 1997, the historic Atlantic City Convention Center became Boardwalk Hall after the city built a modern new convention center, but I had to visit the site anyway out of nostalgia.  As early as 1969, Pepsi-Cola pulled its advertising, deciding that “Its primary market was cool, young urbanites and the show just didn’t represent the changing values of our society.”

The book’s author takes us through one year’s pageant process in 2019, starting at small events, through the Mohegan Sun Resort in Connecticut, and up to the crowning of Miss Virginia at the same time the pageant was losing viewership and the organization could no longer afford to underwrite the show’s regular activities that drew crowds.

In addition to looking at its history, she examines its scandals, financial woes and some of the winners who became household names and follows their successes and failures. She takes readers inside the pageant’s workings its business side, financial turmoil and looks at its influence on female celebrity status and the effect women’s liberation had on the pageant.

The book traces the evolution of female expectations from the days of “girls in swimming suits” to its toxic culture and racist history. Some giggle over pageant clichés like baton-twirling (but no twirler has ever won the contest) and contestants’ calls for “world peace,” but what is most remarkable is the sisterhood, support and comradery that winners found over the years, especially as they went on to careers and motherhood.

In this subculture that Argetsinger studies, it’s about more than “pretty girls in swimming suits,” and later about talent and scholarships. It’s a real organization with a hierarchy of leaders. Thus, we have to ask ourselves, what is really most American about the Miss America pageant? Why has it still survived during periods of social upheaval, women’s liberation, feminism and differing trends in politics and culture? Has reality TV taken away the novelty of seeing young, svelte bodies in high heels?

Granted, today’s teens would rather be a YouTube, TikTok or rock/rap star than my cohorts ever considered, what’s happened over the years, not only to the pageant but to American culture in general? One wonders if the days of tap dancing, tiaras, gowns and sashes are gone for good, or is it now only relegated to small towns where just recently, I watched the crowning of Miss Apple Harvest Festival in Gettysburg, PA? Maybe some aspects of it will always endure, but there was no 2020 pageant, and Miss America 2022 is tentatively scheduled for December 12, 2021, of this year.

The show’s fans can only hope…

Ways to Incorporate Fresh Ingredients in Your Next Cookout or Tailgate

A New Year, A New Inspiration