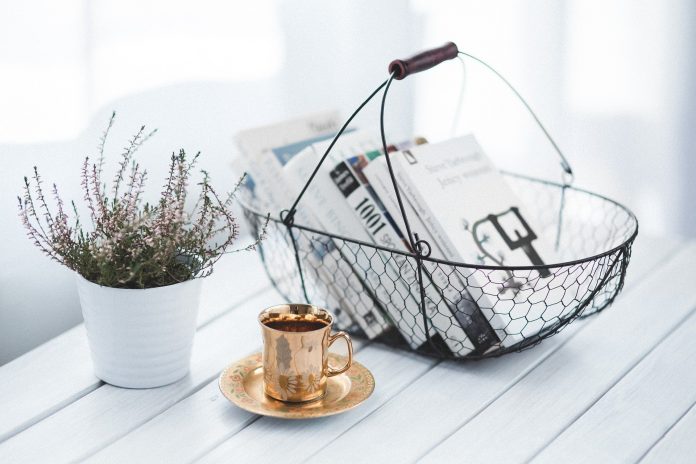 Dolly Parton is a world-renowned musical icon, creative genius, and philanthropist.  She’s also the most successful female artist in country music history. Author of over 3,000 songs and remaining on the forefront of music for 60 years, she’s worth an estimated $600 million and is on Forbes’ list of world’s highest paid entertainers.  Dolly jokes that she had to get rich to sing like she was poor again.

She’s adored by people of different classes, genders, and cultures.  And everyone knows of Parton’s legacy, specifically her Imagination Library founded in 1995 where one new book is sent each month until a child is five years old, resulting in 60 books to motivate, inspire and encourage creativity.  As of this year, 100 million books have been donated.  In 2016, she also gave each Tennessee wildfire survivor a stipend of $1,000 a month.  Her newest legacy has been to establish a million-dollar convalescent plasma study at Vanderbilt University for Covid-19 research.

The last time I saw her in concert, the first five rows in the auditorium were filled with Dolly look-alikes; guys in drag who sported big hair, big smiles, big chests, stiletto heels, and glittery outfits.  When Dolly took the stage, she took one look and said, ‘Well, here I am looking at myself one hundred times over.”  It brought down the packed house.

So, what is her magic, her genius, her appeal, and her longevity due to?  In this intellectual examination, author Sarah Smarsh analyses Dolly’s words, her physicality, and her business decisions as she weaves her own family’s experiences into Parton’s biography.  Smarsh’s first book, HEARTLAND; A MEMOIR OF WORKING HARD AND BEING BROKE IN THE RICHEST COUNTRY ON EARTH, was a finalist for the National Book Award.  A 2018 research fellow at Harvard, Smarsh is an articulate commentator on economic inequality and knows of what she speaks.  Growing up poor in Kansas and believing “that something the world values even less than a girl is a poor one,” Smarsh was all too aware of working poverty, lack of education, mistreatment, abuse and those who barely eked out a living but she admired them because they still exhibited strength,  vulnerability and value.

Smarsh knew firsthand that country music was foremost a language among these women, and in her world, country music was how women talked to each other when feelings weren’t discussed.  Their lives were reflected in Parton’s songs’ lyrics as they spoke of survival and making their own way.  The book’s title came from the phrase Smarsh’s own grandmother used to describe Parton, so to Smarsh, the importance of Parton’s music, movie roles and persona is played out in the lives of economically disenfranchised women that she lived among.

To author Smarsh, Parton never left her roots and she represents the women who go unheard and invalidated each day, but her music validates their lives. Smarsh wants to prove that country music is the formative feminine test of Parton’s life, but her genius is how she packages herself so we all can identify with her in some way.

What is Dolly’s genius?

And according to Smarsh, Parton’s genius is this: she’s preserved something of the little girl she once was.  She acts trashy but has class.  She dresses like a hooker but stays home with her family.  She’s a giggly blonde who’s smarter than most men.  She’s a woman of depth but is named after a toy.  She never marched as a feminist but was one in her first movie role:  Nine to Five.  She transmutes pain into power but coveys it with positivity and a smile.  She admits to three loves: God, music, and sex, but Dolly’s real magic as she readily admits is that, “It takes a lot of money to look this cheap.  I look phony but am totally real.”

A lifesize statue of Parton was erected outside the courthouse of Sevier County where she grew up.  It honors this sex symbol, creative genius and philanthropist, but she says what  she loved best of all was her dad’s bumper sticker:  “Dolly Parton for President.”

This January, Dolly celebrates her 75th birthday.  She says of this milestone, “I ain’t never ‘gonna be old because I ain’t got time to be old.”  As she released her Holly Dolly Christmas album, she said, “I bet you I won’t look much different when I’m 95, if I live that long, because I’m like the Gabor sisters.  But I think more than anything, aging is about what comes from inside you.  It’s an attitude and you gotta’ shine from within.  Sometimes, that can make you feel young and make you seem young to other people.”

To celebrate Dolly’s birthday, I’m giving a copy of Smarsh’s book to my dearest friends who, once it is safe again, will travel with me to the most lucrative investment Dolly made 34 years ago—Dollywood, her theme park in Tennessee where three million people have visited and where jobs have been provided for 3500 people at an economic impact to the area of $1.5 billion.  As author Smarsh says, ‘Dolly is a smart business shark with a hypersexual physical presentation curated for her own power.  She’s a natural talent who by being herself transcended an industry to transform society.” 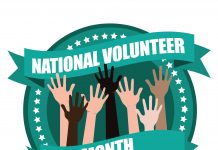 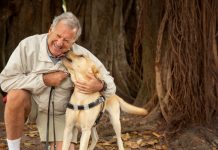 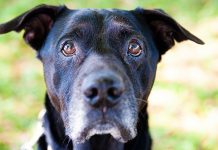 5 Health and Financial Records to Organize in the New Year