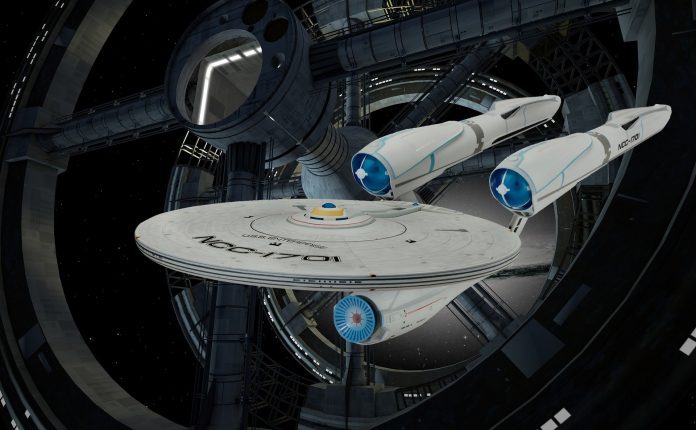 Thumbnail image by p2722754 from Pixabay

When Star Trek premiered on NBC-TV in September 1966, creator Gene Roddenberry was no doubt knocked for a loop when his much-anticipated show tanked. It never rose above 52 in the ratings, and that was only during the first season of its three-year run. Yet much of the technology found within those 79 original Star Trek episodes resonates now in our everyday activities.

About the original Star Trek

In 1964, Hollywood scriptwriter Roddenberry (he of Highway Patrol and Have Gun – Will Travel fame) set out to create something unique for television—a sci-fi series different from the usual doom-and-gloom “rocket operas” of the day. Roddenberry had to work hard to sell his idea. Some NBC-TV honchos were initially lukewarm about Star Trek being a “cerebral” show (which meant probably not generating much sponsor money). Other overly cautious executives objected to Spock’s pointy ears, claiming they looked diabolical and Satanic.

Star Trek was set in the Milky Way galaxy in the 23rd century, in a utopian future where divisions of race, gender and nationality have become concepts cast aside. The stories take place aboard the starship Enterprise as it journeys on a five-year mission of scientific exploration and intergalactic diplomacy, zooming to distant planets in response to distress calls and confronting warmongering aliens.

The show’s spotlight fell primarily on Canadian actor William Shatner. He had trained as a Shakespearean actor but was willing to take whatever work came his way, including a stint on The Canadian Howdy Doody Show. When Shatner moved to Hollywood, Roddenberry cast him as Captain James T. Kirk, the take-charge commander who guided the Enterprise and its crew.

Boston-born actor Leonard Nimoy spent years struggling for a breakout role in Hollywood, where he once delivered newspapers and drove a cab to make ends meet. By the time he joined the Star Trek cast, he had acted in more than 50 “B” movies and in minor roles on numerous TV shows. As emotionless and logically minded Mr. Spock on Star Trek, Nimoy became almost as popular as Shatner’s Kirk character. Spock, second in command on the Enterprise, was half-human, half-Vulcan. (Vulcans were the first extraterrestrial species to make contact with humans.) His split-finger Vulcan salute became iconic, with most viewers unaware that the gesture was a Hebrew blessing that Nimoy conjured from his synagogue youth.

The series featured a groundbreaking, racially diverse cast, as well as American television’s first interracial kiss between Captain Kirk and Lieutenant Uhura (Nichelle Nichols). Star Trek never downplayed its “message” motifs concerning war, sex, religion, politics and racism. Yet the show’s ongoing theme seemed to consistently be that, in the end, good will triumph over evil.

Who says that science fiction is fictitious?