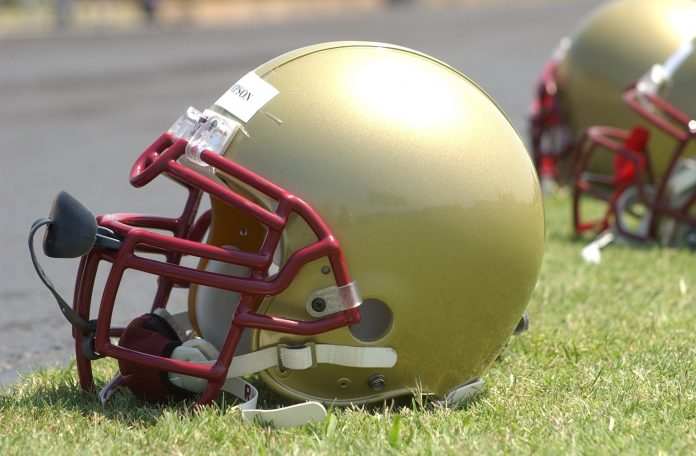 On November 25, 2019, three months before Super Bowl LIV was to be played on February 2, 2020, Fox TV announced that the game at Miami’s Hard Rock Stadium was sold out of available advertising spots. Companies that hadn’t ponied up $5.5 million dollars per 30-second message were simply out of luck.

Tickets for those who wanted to witness the event for themselves shelled out an average of $2,500 to $3,500 per seat.

The Super Bowl has become a spectacular advertising and entertainment event, and there’s even a football game thrown in for good measure!

Today, the Super Bowl draws a viewing audience of about 100 million. It’s America’s biggest annual sporting competition, although the World Cup soccer games draw more viewers worldwide. For many Americans, it’s more a boisterous afternoon of fun and friendship than a mere sports contest. More food (and, presumably, more drink) is consumed on Super Bowl Sunday than any other day of the year except Thanksgiving.

It wasn’t always that way. The first such game wasn’t even called the Super Bowl. Played on January 15, 1967, it was officially termed the AFL – NFL World Championship Game. But NFL commissioner Pete Rozelle wanted something a bit punchier, something easy to remember. The Pro Bowl, perhaps, or maybe even The Big One.

The name by which it later became known originated from Lamar Hunt, the owner of the Kansas City Chiefs. He had seen his young daughter play with a bouncing toy called a Super Ball, and Hunt was thus inspired to propose the name Super Bowl. Rozelle declared the name too informal, but it didn’t take long for Hunt’s recommendation to take hold with the public.

The first game was far from being the sellout it is today. By kickoff time, about 1/3 of the seats at the 94,000-seat Los Angeles Memorial Coliseum remained unsold, as many people grumbled that the $12 ticket price (about $92 in today’s money) was excessive and refused to cough up the required funds.

Was that first halftime show close to the over-the-top, budget-busting extravaganza we have come to expect now? Judge for yourself. Two Bell Rocket Air Men, who each wore hydrogen-peroxide-propelled jetpacks (technically termed “rocket belts”) flew around the field—barely off the ground—to show what future travel could look like someday. Two college marching bands paraded. Trumpeter Al Hirt performed. Ten thousand balloons went airborne. And so did 300 pigeons, one of which left a deposit on the typewriter of sportscaster Brett Musburger. 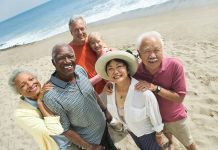