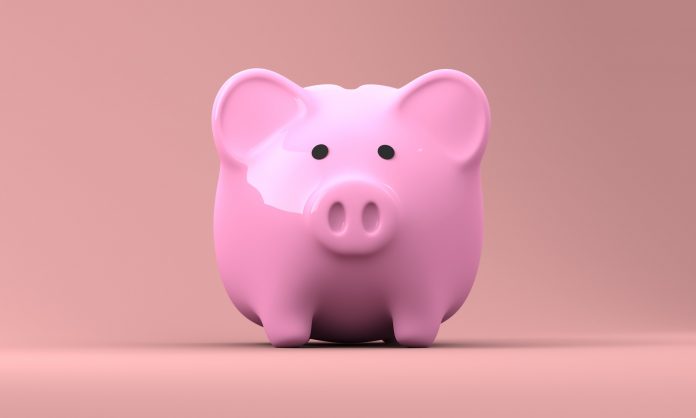 Retirement doesn’t work out well for everyone.

Some retirees end up reentering the job market because of financial struggles. Others do so simply because they grow restless, unfulfilled by playing endless rounds of golf or binge watching TV shows.

In the latter case, those retirees have discovered that life without purpose and meaning isn’t much of a life at all, says Mark Goldsmith (www.marklgoldsmith.com), founder and CEO emeritus of Getting Out and Staying Out (GOSO), a nonprofit that provides educational, vocational, job readiness, counseling and other services to young men who have been incarcerated.

Goldsmith, who relates how he launched GOSO in the book From Madison Avenue to Rikers Island, became involved in his cause after he retired from the world of corporate advertising. Retired or not, older people have plenty to offer, and returning to work isn’t the only option, he says.

“Many have a remarkable variety of skills that could greatly impact the nonprofit world,” Goldsmith says. “Combining those hard-earned skills with a passion to help cure a social ill can make a huge difference in the lives of people in need.”

About 3.2% of workers who were retired in March 2021 were working again by March of this year, according to an Indeed Hiring Lab report from April. That amounts to roughly 1.7 million retired people who decided to become unretired, either for financial or fulfillment reasons.

Goldsmith understands why some of those retirees may have just grown bored with their new life.

“Many people give little thought to what they might do once their time at a workplace comes to an end,” he says. “At best they have vague plans.”

His advice to those seeking a retirement with meaning:

Be open to possibilities

An opportunity to find direction in retirement could come from an unexpected source. That’s what happened with Goldsmith, whose wife suggested he volunteer for an annual Principal for a Day program where volunteers go into New York public schools to talk to students about their future. He asked for the toughest school, not realizing that meant an education program inside the infamous jail at Rikers Island. But he was inspired by his time with the inmates and the experience eventually led to the creation of GOSO and Goldsmith’s efforts to help incarcerated young men become productive citizens rather than repeat offenders.

Take an inventory of your skills and experiences

Think about your personal attributes, Goldsmith says. What are you good at? What personality traits characterize you and make you appealing to others? Why do people listen to you? “Evaluate yourself to determine what makes you feel good about accomplishing difficult tasks,” he says. “How you personally like to spend your time is important. When you volunteer, make sure you’re doing it for a cause that you love.”

Be prepared to get more than you give

Goldsmith isn’t speaking of material rewards, but instead the feeling that comes from making a difference in someone’s life. “At GOSO, what happens during virtually every volunteer effort is that the volunteers end up getting as much out of the sessions, if not more, than the recipients of the service do,” he says. “This is the exact same overall reaction that I personally have experienced.”

“When I made the decision to shift my skills and passion, I not only helped create brand-new lives for my clients, but I also created a whole new life for myself,” Goldsmith says. “I feel privileged to be able to do the work that I now do, and it never feels like a job or a chore.”

Mark Goldsmith (www.marklgoldsmith.com), author of From Madison Avenue to Rikers Island: The Making of a Social Entrepreneur, is founder and CEO emeritus of Getting Out and Staying Out, a nonprofit that provides educational, vocational, job readiness, counseling and other services to young men who have been incarcerated. Prior to his nonprofit work, Goldsmith was an executive in the cosmetics industry for more than 35 years, rising through the ranks at companies like Revlon, Yves St. Laurent, and Almay before starting his own company, Inventory Management Systems, specializing in trading excess inventories of well-known brand names for media time at similar values.

February: A Slice of Advice with Ms. Price