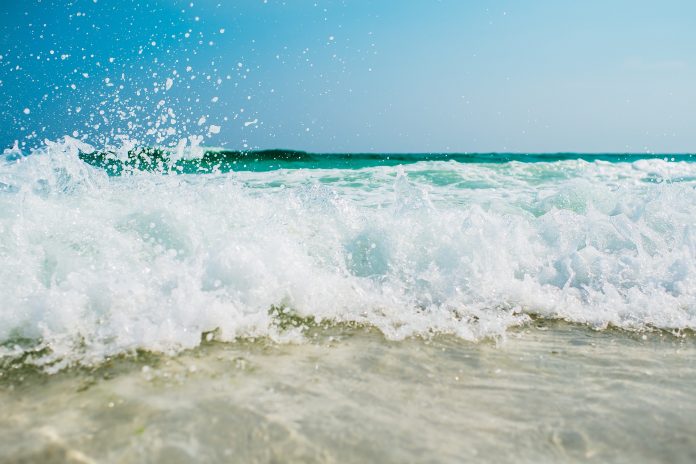 One toasty day in the summer of 1959, New York songwriter Paul Vance took his family to Long Island’s Lido Beach. There, his wife, Margie, surprised their nine-year-old daughter Paula with a bikini bathing suit. Paula’s reaction: “Is this all there is to it, Mommy?” The youngster changed in the Lido’s public locker but felt embarrassed about her new swimwear. She was eventually coaxed out, but when she eased into the water, her bathing costume bottom soon slipped off.

Paula was understandably mortified. But an hour after the family returned home, her enterprising father, always on the lookout for a new song idea, used the embarrassing moment to write the lyrics to a silly novelty. Vance then passed them to his songwriting partner, Lee Pockriss, who quickly worked up a snappy melody. The result was the million-selling 1960 single “Itsy Bitsy Teenie Weenie Yellow Polkadot Bikini” by seventeen-year-old Brian Hyland.

About the Bikini Song

That hit marked a breakthrough in America’s inevitable acceptance of a once-scandalous swimwear item. Two years later in Dr. No, the first James Bond flick, Ursula Andress caused jaws to drop worldwide when she emerged from the sea in a clinging two-piece. The next year, voluptuous ex-Mouseketeer Annette Funicello appeared in one (to the chagrin of Walt Disney) in Beach Party. In 1964, Sports Illustrated published its first swimsuit edition, a stunning bikini-clad model adorning its cover.

The skimpy beachwear as we know it has actually been around since July 1946, when it first appeared at a poolside fashion show in Paris. So scandalous was the design that the fashion models who were scheduled to debut it refused to wear the daringly cut item, which was made from a meager 30 inches of fabric and showed (horrors!) the female belly button. As a result, the designer instead hired a 19-year-old stripper named Micheline Bernardini. She was photographed later holding a matchbox to show that the new swimsuit could be stuffed inside.

The international news in 1946 included reports of the U.S. testing atomic bombs on the remote Bikini Atoll in the Marshall Islands. The adjective “atomic” was often used to describe anything intense, and, in less politically correct times (sorry, ladies), attractive women were often called “bombshells,” which was a forerunner of the term “sex symbol.” So, it made sense that, in that year, two competing French designers, Jacque Heim and Louis Reard, dubbed their ultra-brief outfits atome and le bikini, respectively.

In 1956, French sexpot Brigette Bardot caused a sensation in her skimpy two-piece in the film And God Created Woman. But it was Brian Hyland’s 1960 ear candy that, along with shifting social mores and increasing independence for women, helped knock down remaining barriers to make way for the bikini to become an accepted part of American summer wardrobes. Young women everywhere rushed out to embrace the once-disreputable outfits.

6 Color Trends to Help Improve Your Mood in 2021