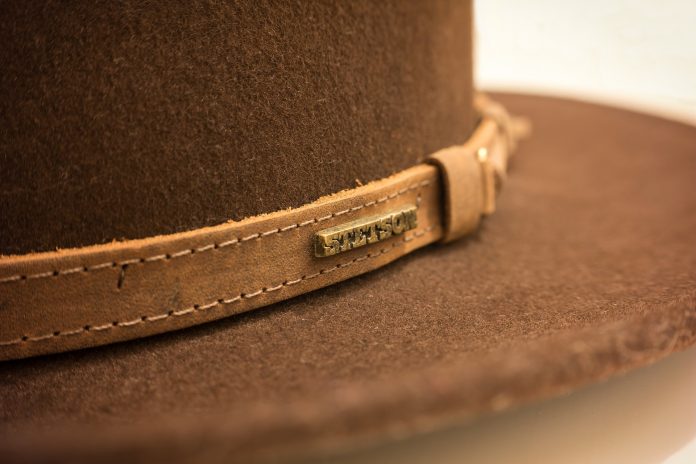 Growing up in Middle America in the 50s, we guys had our cowboy heroes, such as The Lone Ranger and Roy Rogers, who incidentally did NOT have a taxidermist preserve Dale Evans the same way he did Trigger, Bullet and Buttercup.

If we played Cowboys and Indians, I always wanted to be the Indian. I would make my trusty Indian knife by sharpening a popsicle stick on the sidewalk until it had a nice, pointed blade which I then stuck in my belt, since I had no sheath.

If we played just cowboys, I never went for the obvious heroes. I chose the more unique ones to emulate, like Lash LaRue. There was always a length of clothesline lying around which easily doubled as my bullwhip.

Later, I was more taken with the character actors, the bad guys and the sidekicks such as Roy Rogers’ sidekick, “Gabby” Hayes. They called him Gabby because he didn’t like the name “Louise.”

A favorite bad guy was Robert J. Wilke, who was not only in Westerns, but many other genres as well. I went to school with his nephews, Bob and Bill Wilke, who carried pictures of Uncle Robert in their wallets. In one of my favorite movies, “20,000 Leagues Under the Sea” Robert was the head of Captain Nemo’s crew and got into a serious scuffle with Ned Land, as portrayed by Kirk Douglas.

My all-time favorite bad guy was Jack Elam, who stood out in a crowd due to his misaligned, wandering left eye which gave him an even more menacing appearance, especially when he was dressed in black from head to toe. He portrayed such characters as Blackjack Ketchum. Tall and lanky, he would saunter into town with a piece of straw jutting from between his teeth. He would probably just as soon kick a stray dog in his path as look at it.

Jack lost sight in his eye when a fellow Boy Scout stabbed him with a pencil during a fight. This incident has recently been cited as a reason for confused young boys deciding that they want to join the Girl Scouts.

I really miss those days, when you could tell the good guy by the color of his hat.
Sadly, this standard no longer applies.

Mike Wright is currently searching for a good taxidermist, if have any recommendations, contact him at micwrighthamo@gmail.com