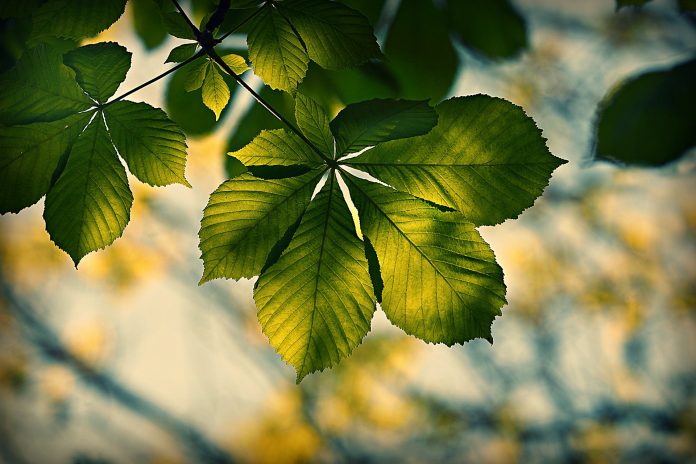 Growing up, our favorite entertainment was The Little Rascals, Abbott and Costello, Laurel and Hardy, Flash Gordon and Tarzan, especially. We had our favorite Tarzans. Johnny Weissmuller was not number one. Gordon Scott was among the best, but my person favorite was Lex Barker, one of Lana Turner’s many husbands.

When I learned who the first film Tarzan was, I would casually throw his name out in conversation, “You remind me of Elmo Lincoln.” The response was usually, “Who’s Elmo Lincoln?” Then I’d dazzle them with my venture into trivial knowledge.

I often climbed a nearby buckeye tree so high that the wind would sway me back and forth like the sway bar used by circus acrobats. From my perch, I would take deadly aim and throw buckeyes at my human targets below while bellowing my manliest Tarzan yell across the country side. A yell which I carried on into adulthood when I was warehouse manager of a company and would begin each morning by bouncing my yell off the walls at 7 am.

A decade or two later, we were visiting my mum and dad at the property they maintained in Virginia. Out front was a magnificent oak tree with branches like welcoming, outstretched arms, beckoning me to climb them. And climb I did, until I found the perfect perch where I nestled in comfortably to survey my domain. I was King of the World until my wife came out, advising me to come down for dinner.

Going up was easy, descending was another story. I looked down, and with trepidation, gingerly inched my way until I reached the point from where I would have to drop. I sat with my feet dangling as I contemplated my next move. I visualized sliding from my seat and the instant shin splints and pain I would feel the moment my feet hit the ground.

As I contemplated an alternative, I suddenly realized: oh my God, I’m old! I can’t do this anymore! I finally got to where I was hanging from a branch by my hands, shortening my drop to about four feet.

That was decades ago and though I’ve often felt the urge, I’ve not climbed a tree since.

If you were Tarzan, Jane, Boy or Cheetah as a kid share your adventures with Mike at micwrighthamo@gmail.com

Spruce Up for Spring: Fresh Ideas for Home Upgrades

7 Tips for Planning an Extended Vacation