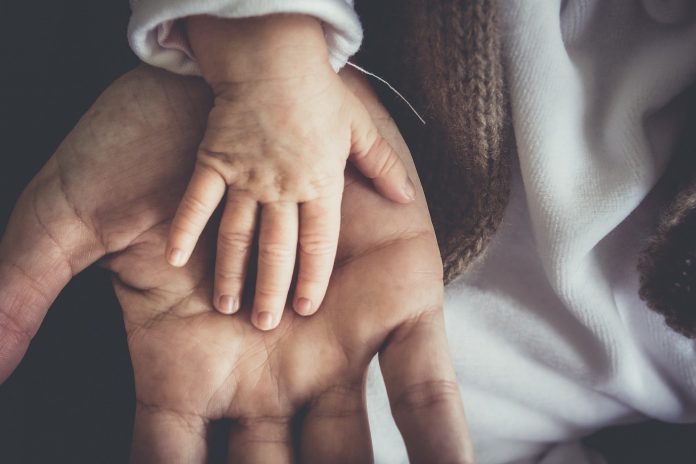 Did you know that the Sunday after Labor Day is National Grandparents Day? That this was decreed by Congress in 1978 and then-president Jimmy Carter signed the proclamation?

That was 39 years ago, but I lived in ignorance of this calendared event until just the other day. And I reluctantly admit to being a grandparent for 25 of those 39 years. Of course, I was quite young when it happened, when our oldest presented us with a baby girl.

When said baby girl was three, I delighted in hearing her call me “Grandma.” Now that she’s 25, I sweetly request that, as honored as I am to be her nana, she refrain from addressing me as such in public places.

It took another nine years, but we were eventually blessed with four more grandkids, now ages 10 through 16. I don’t yet have a problem with any of them yelling “Grandma” in a crowded movie theater, but as soon as the 16-year-old grows one more inch and starts using eye liner, I shall look around quizzically and pretend not to notice that she’s referring to me.

Love them all as I do, I must admit that my grandparenting may fall a bit short. I don’t bake cookies, or bake anything for that matter, I attend only one out of three Little League games, and have avoided extensive babysitting gigs by moving to Florida. Besides, I spend a considerable amount of time writing these essays instead of imparting wisdom to the next generation.

But there is something that I have passed on to my young crew, at least to the four out of five who are female. They have inherited my shopping gene. Over the years, for birthdays and back-to-school, we’ve spent quality time browsing through racks. I have delighted in watching my young granddaughters defining their own sense of style and individuality.

I was known as the “Shopping Grandma,” the one who’d drive them to their favorite retail establishment and patiently look on as they assessed the inventory, tried on their selections, and ask me for an opinion. We’d return home and they’d proudly model for their parents, who occasionally frowned because a skirt was too short. But, hey, Grandma was entitled to be the spoiler.

So, it’s September again, and back-to-school time. But sadly, no more shopping sprees. They’re older now and prefer shopping with their friends. So, it’s cash or gift cards for their favorite stores, while Grandma stays homes and considers learning how to bake cookies.

I must admit I miss our ritual. But now that I’ve discovered Grandparents Day, perhaps they’d like to take me shopping?

Surprising Benefits We Experience from the Pandemic