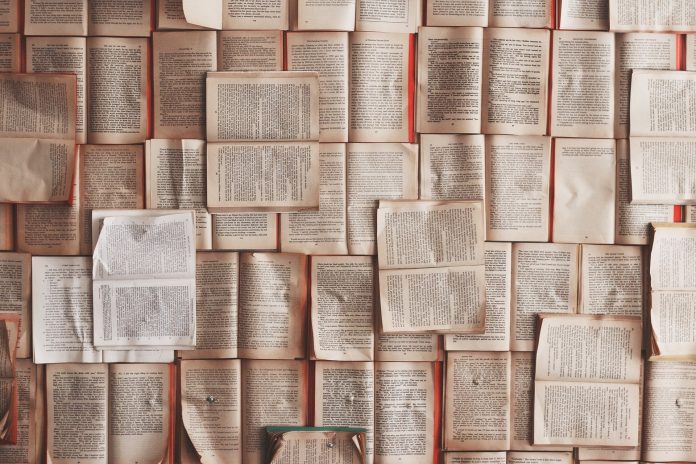 Did you know that…

So, why are these and many other facts compiled into one of the most delightful reading experiences of the new year? It’s because Spike Carlsen’s “A Walk Around the Block: Stoplight Secrets, Mischievous Squirrels, Manhole Mysteries and Other Stuff You See Every Day.” This former executive director of Reader’s Digest Handyman magazine is an avid woodworker and bicyclist who explores the world around his home in Stillwater, Minnesota, and finds wonderment in the common everyday occurrences that most of us overlook but are really important facets of living today in the U.S.

Spike is the author of five books but his award-winning “A Splendid History of Wood,” was featured as one of NPR’s “Best Books for Gift Giving.” He’s also written for Mother Earth News, Men’s Health, and the Minneapolis Star Tribune. His genius as revealed in his latest book is that his powers of observation and intense curiosity propelled him to investigate everything he could about all that we take for granted in our everyday lives. From bike lanes, stoplights, manhole covers, recycling bins, stiletto high heels, sewers, telephone wires, birds on overhead wires, alleys, lawn care tips, pigeon droppings, street names and graffiti.

Spike celebrates the obviously mundane but opens our eyes to engineering marvels, natural wonders and human stories. He guides us through the allure of sewers, the intricacies of powerplants, the path of everyday letters we send, the genius of recycling centers and then awakens us to the fact that everything about this spectacular world around us isn’t just a “spectator sport.”

About this “knowledge in a nutshell” book…

The book is engaging, endearing and enchanting because of his anecdotes and accurate observations. The book changes the way we see things in our ordinary lives, especially as we join him as he strolls through the trash museum of New York City, invites us to explore with him the world of squirrels, pigeons and roadkill, and helps us understand stoplights, pedestrian crossings, and bike lanes as we walk on familiar sidewalks.

During these times of social distancing when walking takes on new importance as an exercise or helps us commune with nature, he brings a sense of wonder to our average walks around the block. Thanks to Spike, I now know that Holland, Michigan, which averages 76 inches of snow per winter plows none of it because beneath the pavement lie 168 miles of tubing that circulates heated waste water from the local power plant that melts one inch of falling snow per hour.

I also now know that almost every car tire in the world has a Schrader tire valve and that the little arrow next to the gas pump logo near my car’s fuel gauge points to the side of the car that the gas cap is on. Roundabouts, rather than stop lights, reduce carbon monoxide emissions up to 45% and fuel consumption by up to a third. And “nomophobia” (no-mobile-phone phobia) is now a word for the fear of leaving home without one’s mobile phone or being out of cell phone range or of having one’s battery die.

I’ve already ordered multiple copies of “A Walk Around the Block” for Easter gifts for friends and relatives because the book is intensely more charming and useful than any colored eggs in a basket. My fervent hope that someday this book would be required reading for every graduating high school senior as he attempts to navigate today’s increasingly complex world by learning things I was never taught or ever learned in my almost 80 years of life. What a valuable resource and utterly delightful and fascinating textbook.

Red Velvet for Your Valentine

Book Review: The Legacy of Sharing Our Lives